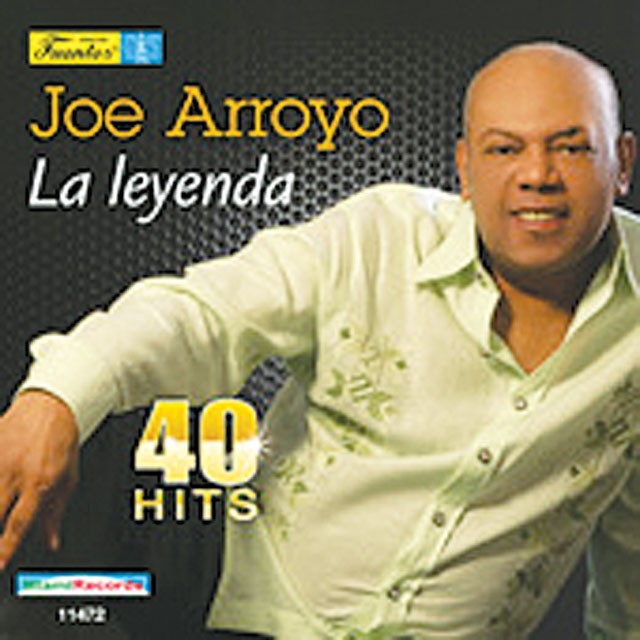 For years, Colombia's Joe Arroyo was Latin music's most underrated salsa star. True, mostly music experts and Colombian fans knew of his greatness, but years of drug abuse slowed him down several times during his career, just when he seemed ready to explode internationally. But he was much more than a great salsa singer — he invented a style that mixed the traditional Afro-Cuban elements of salsa with his own Colombian folk, thus not sounding anything like Puerto Rican, Cuban, New York, or Venezuelan orchestras. Arroyo's "joesón" is a unique, challenging genre that makes you dance and think: "Rebelión" ("Rebellion," an epic take on slavery) is arguably one of the greatest tropical songs ever. This compilation (released days after Arroyo's July 26 passing at age 56) has it all: his hits with La Verdad, the Latin Brothers, and Fruko y sus Tesos. A complete, representative selection of a legend who inspired dancers and rockers alike: Juanes' memorable version of Arroyo's "La noche" is a must-have, but here's the second–to-none original, as part of an album that proves that New York has no monopoly on hardcore salsa.