John Bradbury, Drummer for The Specials, Has Died 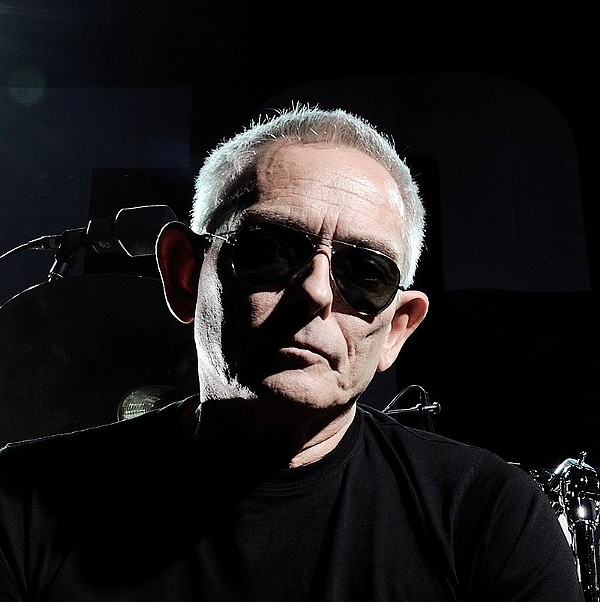 Replacing The Specials' original drummer, Silverton Hutchinson, in 1979, John Bradbury was the backbeat-backbone of the second wave ska band. Originally in 2 Tone ska group The Selecter and the writer of ska anthem "Gangsters," upon Bradbury's immersion in the rude boy outfit The Specials, the group saw its greatest success, releasing "A Message to You, Rudy," a Dandy Livingstone cover, and "Too Much Too Young."

As the original lineup fractured into Fun Boy Three and the Special AKA, Bradbury's faction, the group released their final album In the Studio in 1984, which possessed UK Top 10 single "(Free) Nelson Mandela." During The Special's hiatus, Bradbury was the drummer and bandleader for his own soul band JB's All Stars.

Upon their 2008 reunion, Bradbury once again joined The Specials and remained on the drum throne until his death on December 28, at age 62. A spokesperson for the band was quoted in The Guardian as saying, “He was much respected in the world of drumming, and his style of reggae and ska was seen as genuinely ground-breaking when the Specials first hit the charts in 1979 ... He was an integral part of the Specials re-forming in 2008, and [he] toured with them extensively up to the present day. His contribution to the world of music can not be understated and he will much missed by family, friends and fans alike.”

With Motörhead's Lemmy and "Brad" both calling it quits on December 28, the music-loving world waits with baited breath to see if one more legend completes the infamous deaths-in-threes curse.