John Leguizamo On Hollywood, Diversity and Rocking The Boat 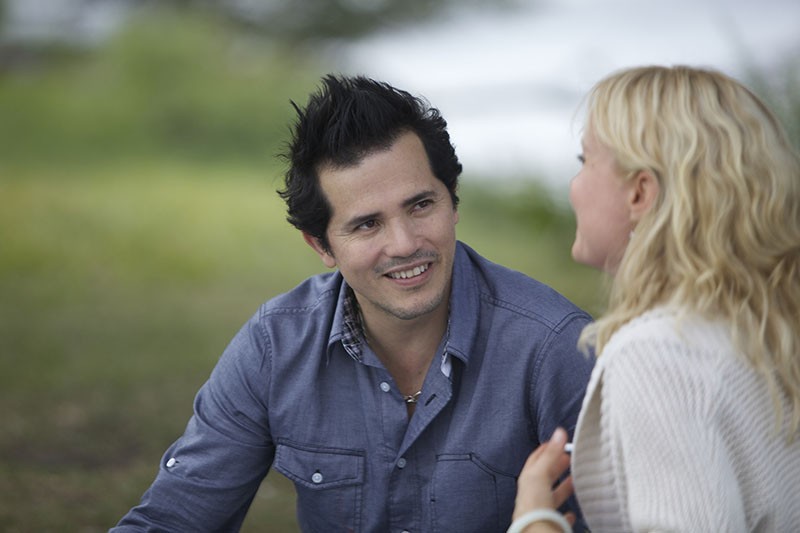 During an interview with The Hollywood Reporter at the Sundance Film Festival last month, actor John Leguizamo, 50, didn't pull any punches. When asked about the lack of diversity in this year's Oscar-nominated actors, Leguizamo described the field as "bleached out."

It's an issue he isn't afraid to talk about and one he delves into with his new anti-romantic comedy Fugly!, which screens at the 37th Annual CineFestival on February 28. Leguizamo shared a piece of his mind in an exclusive interview with the Current this month.

What do you think a film festival like CineFestival, which focuses on a specific part of the industry like Latino films, has to do to stay competitive and relevant?

I think running a film festival is one of the most difficult jobs because you have to make it work on so many levels. You have to try to get funding to get great prizes and fly people in from all over the world. You have to be incredibly aggressive to find these filmmakers.

There is a scene in Fugly! where Rosie Perez's character asks your character, who is an actor, if he was cast for the part of the rapist or the mugger. Have you had that conversation in real life in some form or another?

Of course, man! At the beginning of my career, those are the only auditions I would get! Whatever you saw in the news, those were the roles(Latinos) were playing. We were playing drug dealers, rapists and murderers. (Laughs) And we would die pretty early in the movie.

Do you think enough Latinos speak out on the diversity issue in Hollywood like you do?

In that Sundance interview you said you didn't want to play a "drug dealer and a murderer for the rest of your life." Is it tough to think about passing on those kind of roles knowing dozens of others are standing by ready to take them?

It's the quality of our representation that's the problem. There will always be someone there to take your part. That happens in every role. (Laughs) If you don't take the part, there's always going to be someone there to take whatever part. I don't mind playing the drug dealer or a gangster if it's the lead role or second lead role. But that's not the only thing I want to do. That's not the only thing Latin people want to see. They want to see the whole spectrum of Latin culture.

Do you think there is anyone to blame for the lack of diversity? Do you blame the Academy for not nominating any minorities or do you blame studios which green-light films for not creating Oscar-worthy content for Latinos?

Both. I think the TV industry is definitely aware that [Latinos] have a huge buying power and they want to tap into that. TV is being very aggressive. They want to get Latin talent on the air because they realize we're a huge audience and we love our entertainment. J-Lo knows that. Who keeps her in fur? (Laughs) It's Latin people. The film industry has to add more Latin people to the roster. There should be a Latin person in every goddamn movie that's in Hollywood.

Personally, I don't blame the Academy. I blame the studios. It's easy enough to say, "There weren't any Latino actors nominated for an Oscar this year," but who did those people honestly think should be nominated? This year, there weren't any Oscar-worthy performances by Latinos. So, it goes back to the lack of stories and roles being written.

Well, at least you're staying busy. I see you have eight movies coming out this year.

That's right. (Laughs) I guess that makes me the one Latin person in every movie.