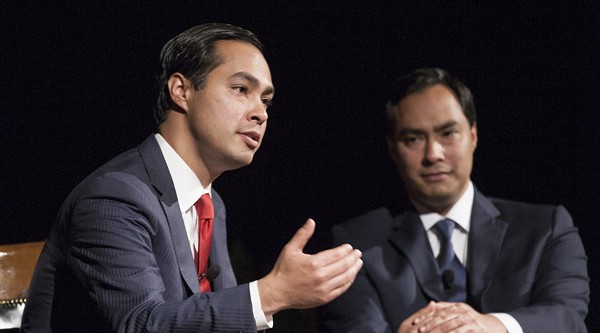 Former S.A. Mayor and HUD Secretary Julián Castro meeting with potential supporters about a potential bid for the White House in 2020, according to news reports.

The 44-year-old Democrat last month said he'd "likely" run for president, and he's done all sorts of things to hint that's the case, from publishing an autobiography to putting in a recent appearance in Iowa.

While San Antonio-born Castro would bring Hispanic star power to a 2020 Democratic ticket, he's one of many potential high-profile contenders.