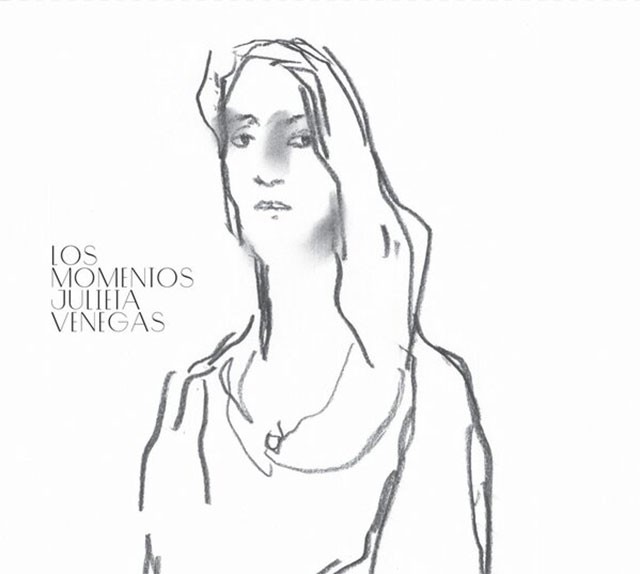 Julieta Venegas is back! Not that she had gone anywhere, but this is her darkest, most daring record since 2000’s bueninvento, her last before she became an alternative pop superstar with her breakthrough Sí (2003), selling truckloads but pissing off legions of rockeros in the process. “Vuelve” (with Café Tacuba’s Rubén Albarrán and Chilean rapper Ana Tijoux as guests) is a key track that embodies what this album is all about: the most perfect blend of early, edgy Julieta and mainstream Julieta. If you’re into the latter, you’ll stay. If you left her after Sí, come right back.