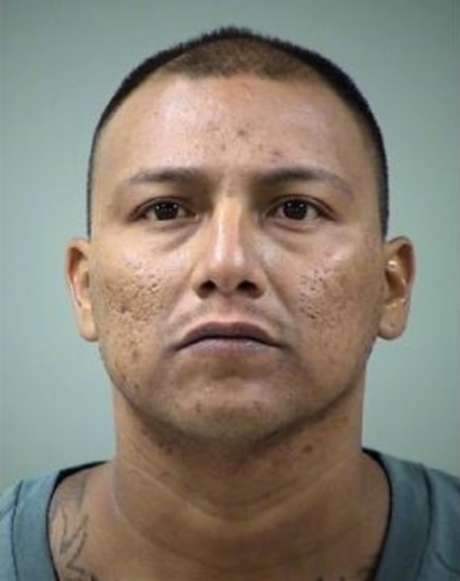 A Bexar County jury took just 20 minutes last Thursday to convict Gutierrez, 34, and sentence him to life in prison for shooting Raul Garcia three times in 2013. When Gutierrez was scheduled for trial last August, he cut his GPS ankle monitor and fled the courthouse right before jury selection. U.S. Marshals arrested him about a month later at a house in San Antonio where he was hiding.

After Gutierrez shot his friend to death, he forced a 14-year-old girl, Garcia's girlfriend and another man to load Garcia's body into his own truck and dumped him in a field in Atascosa County, according to a Bexar County press release. Gutierrez doused Garcia and his truck in gasoline and was going to burn the body and vehicle, but after seeing headlights, he became spooked, and fled. Garcia's girlfriend escaped while they were out in that field.

Meanwhile, Gutierrez drove to his mother's house to clean up his truck and another witness escaped and called police. The witness took authorities to where Garcia was killed, to where his body was dumped and to where the pickup truck was cleaned. While the witness was with police, Gutierrez and his family fled San Antonio. Police found him about a month later in Jacksonville, Texas.