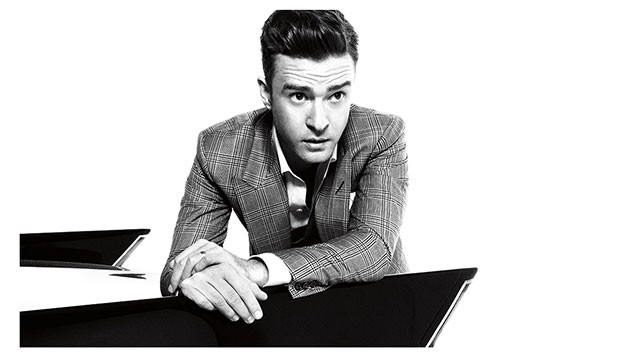 What ties together these two events, separated by 12 years and vast advances in JT's sartorial vision? A friend/confidant/manager to tell this particular prince of pop, “Hold up! Maybe that's a little too much.” In the first suite of his 20/20 Experience, Justin emerged with 10 tracks of carefully honed and expansive pop, marked by an effortless ability to reach the seven- or eight-minute mark. With the follow-up 2 of 2, Timberlake has lost his ability to wield the red pen and cut tracks down—or out entirely (see the vomit-inducing 11-plus minute "Not a Bad Thing"). Not that Timberlake will lose a lot of sleep: Though it's an album full of filler tracks that didn’t make it onto the premiere first installment of the 20/20 Experience, part two shows no signs of slowing JT's mercurial rise as The Male Pop Star/Crossover Actor of the 21st Century.