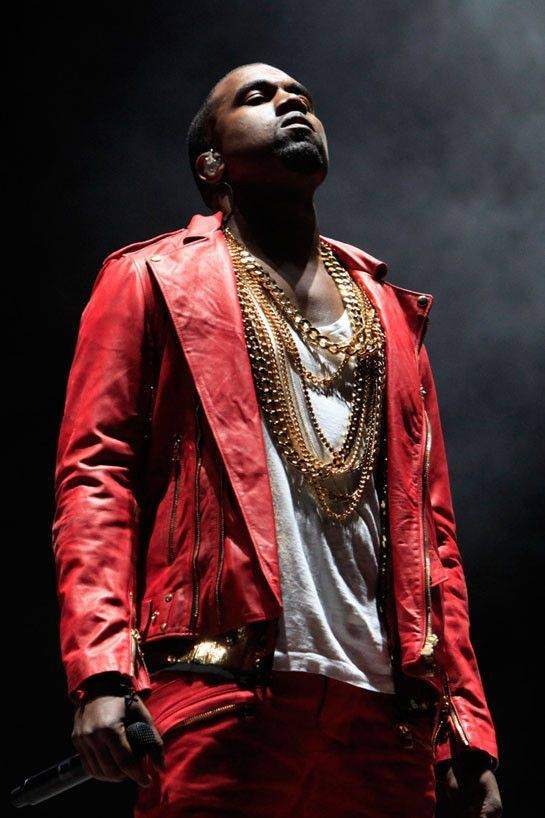 The great Yeezy has broken the fast. This morning at around 4am Mr. West tweeted, “It’s up,” with the link to a soundcloud page and a song entitled, “No More Parties in L.A.” featuring Kendrick Lamar and produced by the legendary Madlib. From what Kim Kardashian West confirmed on January 8, Kanye will be relaunching his G.O.O.D. Fridays series and therefore will be releasing something new each week for free. He is also planning to release, SWISH, a new album on February 11, 2016.


This week's gift came on Monday. The song features some of Kanye’s best rapping in a while. West arguably dropped better bars than Kendrick, who is largely considered the more talented wordsmith. With lyrics like “but the writer’s block is over/MC’s cancel your plans,” to “and as far as real friends, tell all my cousins I love’em/ Even the one that stole the laptop, you dirty motherfucker,” West does his best to prove why he is largely considered the heir to the Roca throne.

Yeezy also boasts on "No More Parties...", “Thank God for me” and gets personal on his family, with “I worry ‘bout my daughter, I be worried about Kim/ But Saint is baby Ye, I ain’t worried ‘bout him.” As for what Yeezy will release next, we'll just have to wait 'til Friday.