Keeping Tabs: 4 Cheap Rosés And Where To Enjoy Them 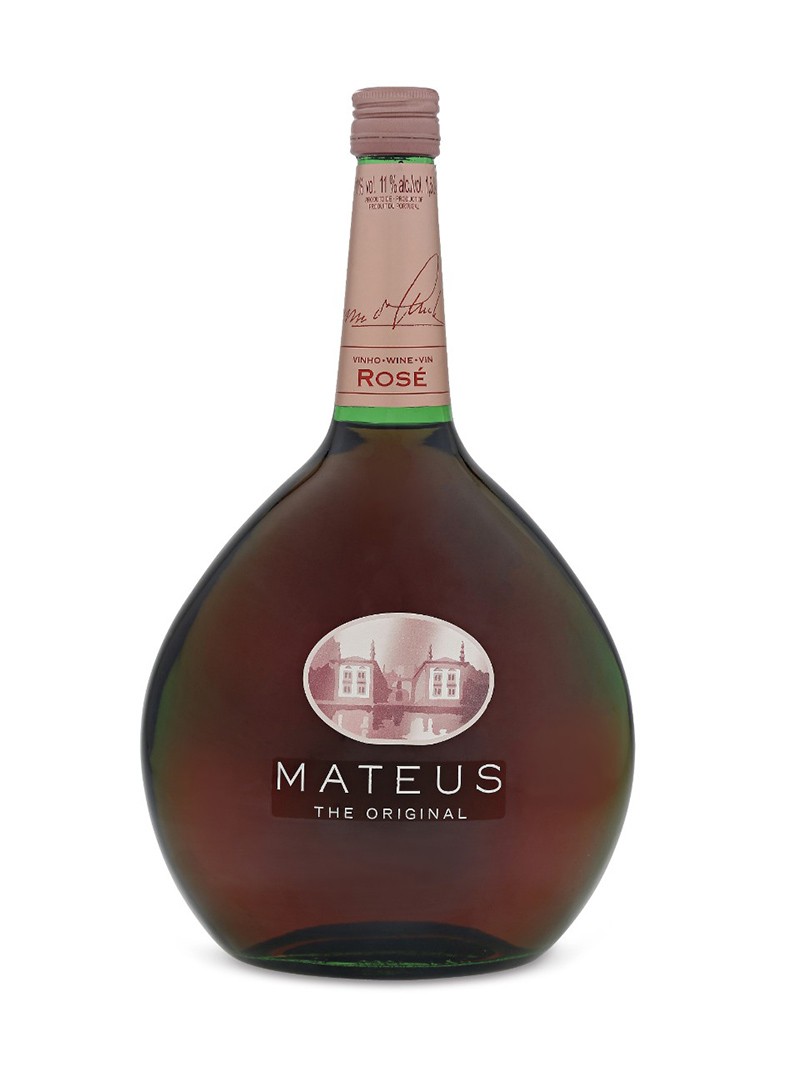 It was a while back, I admit, but there was a time when a couple of pink wines were considered the height of sophistication — among a largely unsophisticated crowd, but hey. If you wanted, say, to impress a date, you ordered Lancers or Mateus. For the life of us, we couldn't have told you the grapes that the wines were made from (and still can't) — or even that they came from Portugal. But we did know that they were an almost embarrassing shade of pink, that they were lightly sweet and slightly spritzy, and that they were fun to drink. In the case of Mateus, there was also that distinctive, flask-shaped bottle. Oh, and that they were cheap.

Guess what: they're still cheap (the price has gone up to a princely $5.99), if no longer exactly sophisticated. But in a fit of Pet-Rock-era nostalgia, Keeping Tabs decided to retaste Lancers and Mateus (once the world's most popular wine by volume) in the company of a couple of French rosés (also relatively cheap) with presumably classier pedigrees. Jessica, our intrepid editor was reeled into taking this way-back trip with me.

So what was our verdict?

The packaging of the Lancers has changed from its halcyon days; the bottle is no longer ceramic, for starters. And I'm willing to bet that the formulation has morphed, too. Yes, there's still a light tingle but it dissipates so quickly that it's hardly more than a memory. I got a whiff of strawberry, Jessica detected peach, but we were both grasping at straws. The real takeaway is that the wine is fresh, vaguely fruity, decently brisk — not much more.

The Mateus suggested more concentrated fruit — though neither of us could say exactly which. (Forced to pick, raspberry.) It initially seemed a little more full-bodied. But it also needed to be imbibed immediately. Any lingering in the glass led to a kind of flattening out. And yet: $6. Both wines drink like more, despite low alcohol content, making them perfect for pounding alongside a plastic kiddie pool in the backyard. If you need an image to elevate the experience, look up Jimi Hendrix slugging Mateus.

It starts with aromas of Provençal herbs and berries and finishes with cranberry/rhubarb flavors that turn to currant. Domaine de la Sanglière's 2014 Cuvée Speciale Côtes de Provence ($12.99) is cinsaut with grenache, comes across less herby (but works well with marinated olives) and hints at wild strawberries. This one actually gets more interesting with a little warming up and both are worth the extra coin for their increased nuance and complexity.

But even the French would likely call these vins de soif, or wines for quenching thirst, though perhaps not straight from the bottle. Jimi Hendrix might have approved, though.