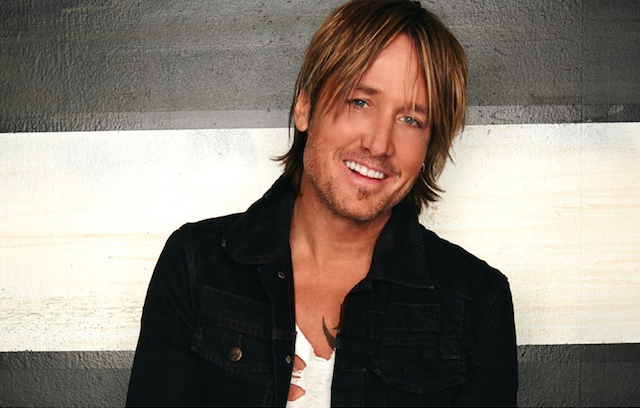 The event — which returns to the AT&T Center/Freeman Coliseum fairgrounds February 6-23 next year — has announced its first set of musical guests, including "The Fighter Singer" Keith Urban and long-running rocker Sammy Hagar.

Among the dates rodeo officials announced Thursday:
Tickets are on sale now at sarodeo.com, the SA Rodeo App or at ticketmaster.com. More entertainment will be released in the coming weeks. Season tickets and ticket packages are also available at sarodeo.com. 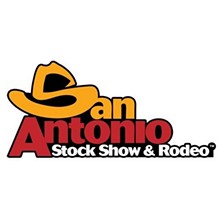 723 AT&T Center Parkway
Northeast
San Antonio, TX
Mixed-Use/Alternative
Map
Get our top picks for the best events in San Antonio every Thursday morning. Sign up for our Events Newsletter.