Kenneth Garrett, Owner of the Bonham Exchange, Has Died 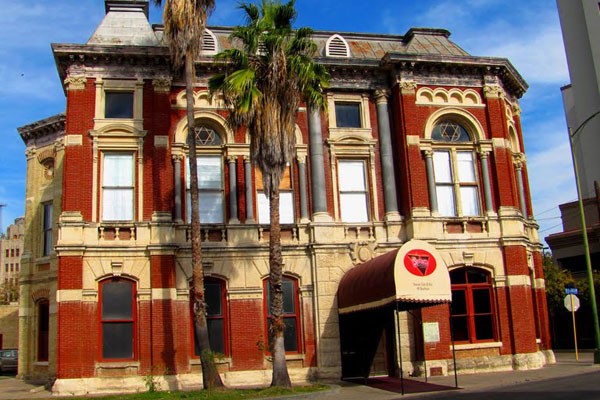 Out In SA is saddened to learn of the passing of Kenneth Garrett, the owner of the Bonham Exchange.

Gene Elder, archivist for the Happy Foundation who is a close friend, told Out In SA the 69-year-old Garrett died in his sleep during the early morning hours of February 8 at his home in the River Road section of San Antonio.

Garrett met San Antonio real estate developer Arthur “Hap” Veltman in 1974, during the time Veltman operated the now-defunct San Antonio Country, a bar he owned prior to opening the Bonham Exchange in 1981. The two became a couple and remained together until Veltman’s death in 1988. 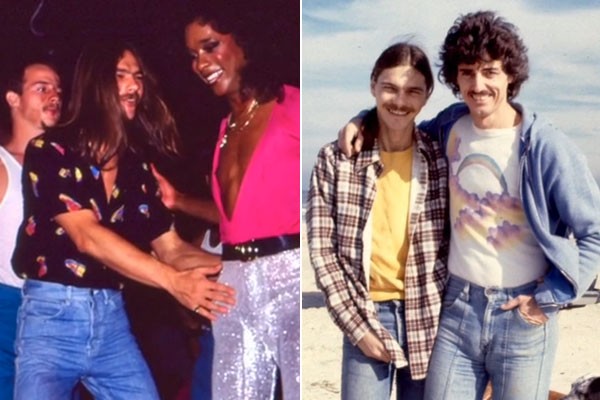 Garrett inherited the Bonham Exchange after Veltman’s passing and continued to have a hand in its management. The bar recently celebrated its 37th anniversary and remains one of the most popular dance clubs in the city.

Elder says Garrett had recently made the final payment on the mortgage of the Bonham’s 127-year-old building which is listed on the National Register of Historic Places.

The management of the Bonham Exchange issued the following statement:


For the past 30 years, Kenneth Garrett has overseen Arthur Happy Veltman’s vision of providing a safe place where everyone could come and truly be themselves in the heart of San Antonio. It is with great sadness we inform you all that our beloved Kenneth has gone to reunite with Hap.

Rest in paradise Kenneth and give Hap a warm hug from all of us. His vision for The Bonham Exchange will continue for millions more to experience.

Thank you for the amazing impact you’ve made on us all. You will be dearly missed and forever remembered.


There is no word as yet regarding memorial services.