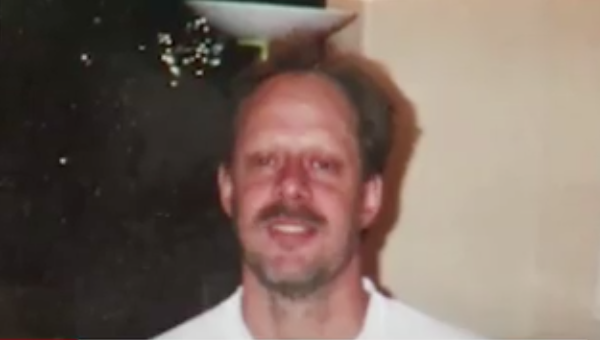 The gunman behind one of the deadliest mass shootings in modern American history, who killed 58 people and injured at least 500 more, previously lived in North Texas and had a Texas driver’s license, according to CBS DFW.

Stephen Paddock, a 64-year old retiree living in Mesquite, Nevada, opened fire on a crowd of approximately 22,000 people during Jason Aldean’s Las Vegas performance on Sunday night. Paddock busted two of the windows of his room on the 32nd floor of Mandalay Bay Resort and Casino, and opened fire on the crowd below.

Sheriff Joseph Lombardo of the Las Vegas Metropolitan Police Department said Paddock had at least 10 rifles in his room. Officers were able to identify Paddock’s location when the smoke from the gunfire set off the smoke alarm in his room, but by the time they got inside, Paddock had killed himself, according to Lombardo.

Paddock lived in Mesquite, Texas, just outside of Dallas, from 2004 to 2012, according to Mesquite Police. And, according to the San Antonio Express-News, Paddock was a once the manager for Central Park Apartments in Mesquite and in Houston.

Police have not yet released information about the victims of the shooting, but one Texan took to Facebook to let friends know he had not been shot.

Bruce Ure, the Deputy Chief of Police for Seguin's Police Department, was at the concert when the shooting took place. "I am ok too," he wrote in a Facebook post.


“I caught a piece of bullet shrapnel on my hand but minor. The shooter was 22 floors directly above our room. Rounds hitting the ground all around us. I am guessing 400-500 rounds. Maybe more. Sounded like a war zone,” Ure wrote.