Last Call Before Christmas: Two Plays Worth Seeing in San Antonio Before Holiday Content Takes Over 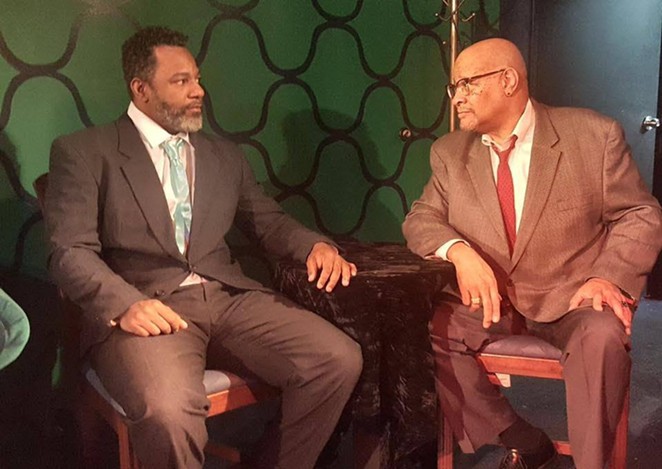 San Antonio fans of the dramatic arts may soon be awash in Yuletide fare, but before then a pair of local theaters are set to open productions with absolutely nothing to do with the holidays.

This weekend, The Overtime Theater brings back a well-received production for a special two-night engagement, and Trinity University will premiere a musical with a twist — audience participation.

On Friday and Saturday, Jeff Stetson's The Meeting returns to The Overtime for an encore after last March's weeklong run. The play posits an imaginary rendezvous between the seminal civil rights figures Martin Luther King, Jr. and Malcolm X, played by Ronnie Whyman Alexander and Carl E. Brooks. In a hotel room in Harlem, they discuss their differing philosophies, "both prepared to die for their beliefs but neither aware of how soon their assassins' bullets would await them." 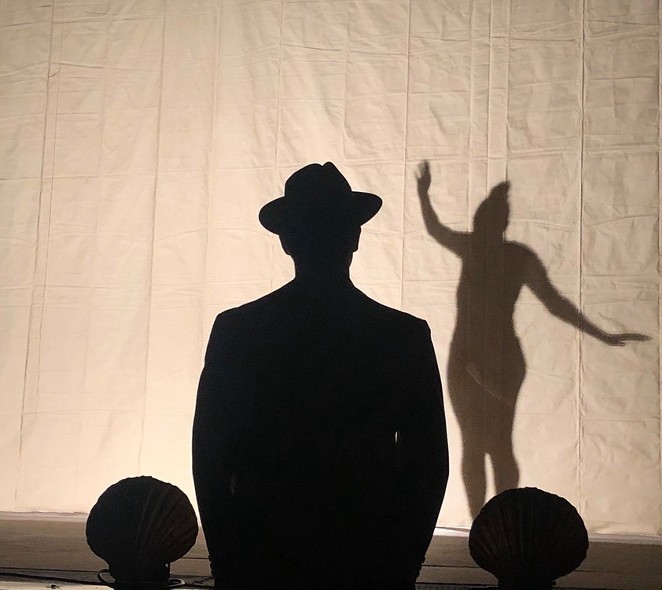 The Mystery of Edwin Drood
Not satisfied by other writers' attempts to supply the missing ending to Charles Dickens' final novel, Rupert Holmes — yes, the guy who sang "Escape (The Piña Colada Song)" — made a musical from The Mystery of Edwin Drood and left the identity of Drood's attacker for the audience to decide. Trinity University's theater students will premiere their spin on the Tony Award-winning musical this weekend with a seven-performance run that unfortunately won't allow for all eight possible murderers to be unveiled, so audiences should choose their culprits wisely. $6-$12; 8 p.m. Friday, November 15 and 22; 8 p.m. Saturday, November 16 and 23; 2:30 p.m. Sunday, November 17; 7 p.m. Wednesday, November 20, and Thursday, November 21; Stieren Theater; Trinity University; One Trinity Place, (210) 999-8515, trinity.edu.