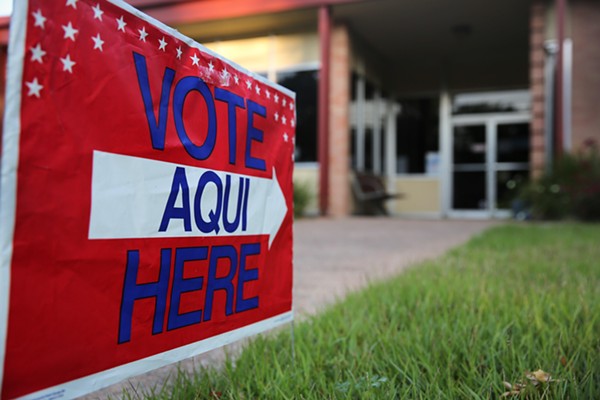 With just two months left until a pivotal election, a new poll suggests both parties have a long distance to cover in building Latino support.

Nearly 60 percent of Latino registered voters haven't been contacted by a campaign, political party or organization asking them to participate in the upcoming election, according to a 10-week tracking poll by the National Association of Latino Elected and Appointed Officials Educational Fund and Latino Decisions.

What's more, 45 percent of respondents believe the Democratic Party either does not care about or is hostile towards the Latino community. In comparison, 79 percent felt the same way about the Republicans, with 38 percent feeling the Party is openly hostile toward Latinos.

"This poll confirms what we have known for some time — that Latino voters are still being ignored by the nation’s major campaigns, political parties and funders,” NALEO Education Fund CEO Arturo Vargas said in a written statement. "We are once again witnessing an overall lack of investment in Latino outreach efforts across the country in Election 2018, with the little funding that is available being diverted towards partisan outcomes."

And it's not like Latinos want to sit on the sidelines.

More than 67 percent in the poll said they're certain to cast ballots in congressional and statewide office contests this year. Roughly the same number believe it's more important to vote this year than in previous midterms.