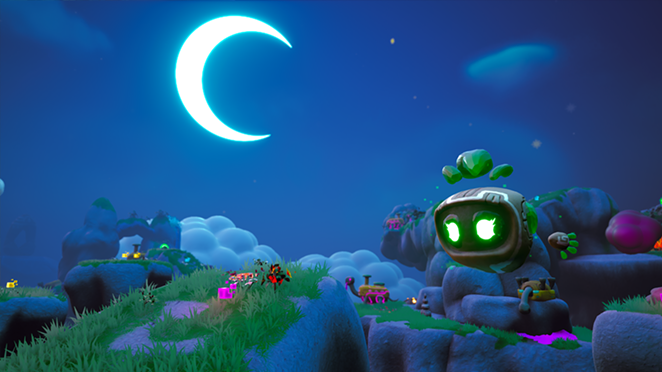 Gaming culture can often be, shall we say, less than friendly.

While multi-convention gaming behemoth PAX hasn't bypassed controversy, it has made significant efforts to promote diversity and inclusivity at its expos in recent years, including PAX South, which returns to the Alamo City this weekend.

This year, San Antonians can look forward to seeing themselves more accurately represented at the con, which will feature a brand new Latinx Lounge. Organized by Latinx In Gaming — a group founded under the umbrella of the International Game Developers Association that advocates for Latinx members of the gaming community — the Latinx-centric space joins the ranks of the PAX Together initiative, Diversity Lounge and mental health-focused AFK Room.

"The Latinx Lounge came together because Guy Blomberg from [PAX South organizers] ReedPOP came to us looking to start an initiative for PAX South that could come from within the Latinx community rather than top-down," Latinx In Gaming co-founder Joe Tirado told the Current over email. 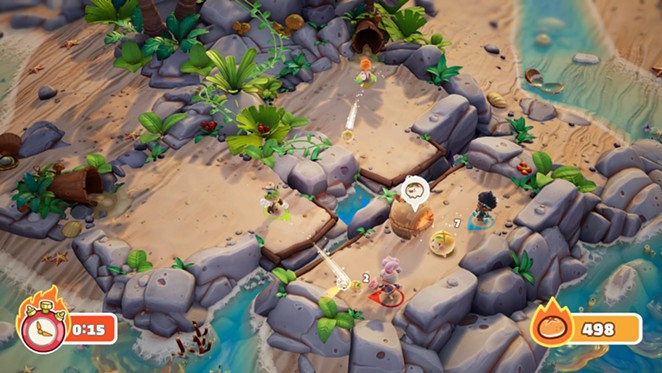 In the lounge, attendees can check out eight games from international studios — including Kleptocats Cartoon Network Kiki Vacation (HyperBeard Games), Floppy and the Sleepy Planet (Broad Strokes) and Bake 'n Switch (Streamline Games) — network with Latinx gaming industry professionals, go head-to-head in tournaments and even get in some salsa dancing.

The lounge will also host a series of panels in both Spanish and English, covering subjects ranging from Latinx cultural representation in games to speedrunning Pokémon. Highlights include a panel by Latina industry leader Gracie Arenas Strittmatter, who will share how she worked her way up the ranks to become the director of BioWare's Technical Art team, and a live Dungeons & Dragons session run by Mexican Twitch Partner Mario Ortegon (ElWarius) that's set in Ixalba, "a flowering world inspired by the fantasy and folklore of pre-Hispanic Latin America."

"We were excited at the opportunity to be given a space to create whatever content felt genuine for us with very little constraints on what was allowed or possible," Tirado said.