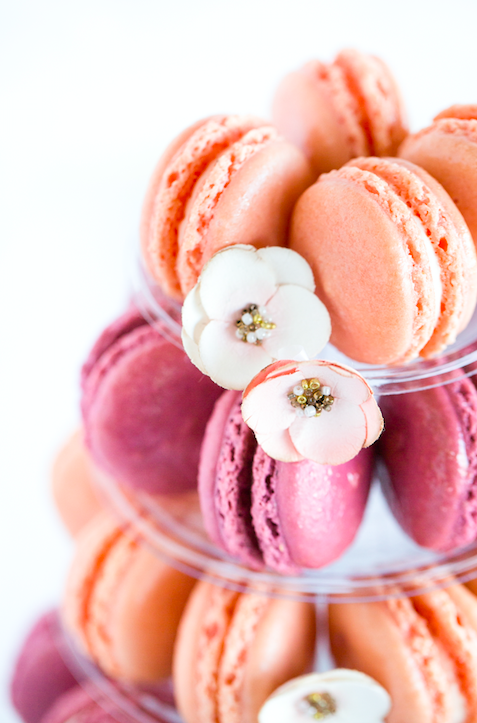 Mother-and-daughter team Rosalie Guillem and Audrey Guillem-Saba launched the first Le Macaron in Florida in 2009. The franchise has since expanded to more than 50 locations across the nation, including six in Texas.

Local Le Macaron owner Zamira Farhat was unavailable for comment at the time of publication, but we spoke to Le Macaron CEO Rosalie Guillem about the franchise and its plans for the Alamo City.

“San Antonio was a city that we discovered a few years ago when we came for a convention," Guillem told the Current. "We fell in love with the city and knew we wanted to open something here, so we were lucky that Zamira wanted to franchise.

“We are proud to bring a little piece of France to San Antonio. You can have a five min mini vacation. You don’t have to come to Paris for the best macarons, you can find it in San Antonio."