Let's Taco 'bout It: Why the New Taco Emoji Is Kind of a Letdown

The iOS 9.1 update is out as of this week and with it came a slew of new, fabulous ways for me to avoid communicating with words. Even as a writer, there's a tedium that goes along with typing out all my rapid-fire, usually nonsensical thoughts.

These days I can text my pals about an angry fall squirrel:

Or about the new hot dog at Pugel's:

Or that I saw a fun Shiba Inu I saw at The Pearl (I'm docking points for no corgis, arguably the most popular dog on the Internet):

Or that they're magical, unique unicorns:

Or that we need more cheese and bubbles for the party:

Or that it's soft-shell crab season:

All this has been great, don't get me wrong ... but am I the only one slightly disappointed by the taco emoji?

Is it wonderful that we finally have one? Claro que si. But this particular rendition steers closer to a crunchy shell-clad Taco Bell iteration than say ... anything you'd find in San Antonio, puffies included. I present exhibits A-C of tacos I'm familiar with. 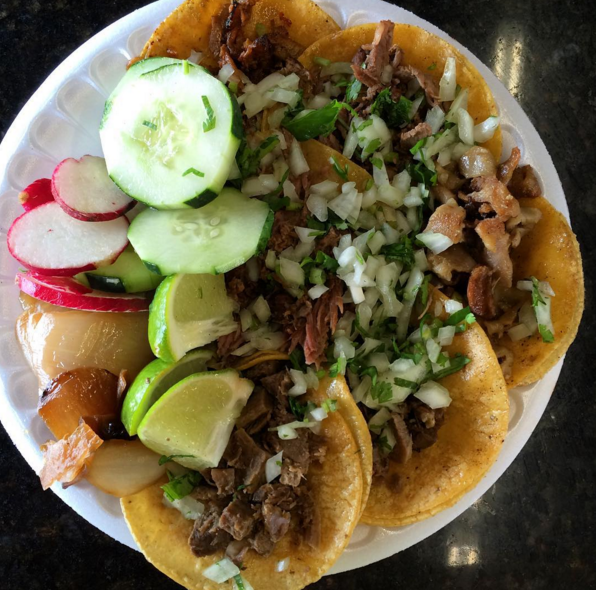 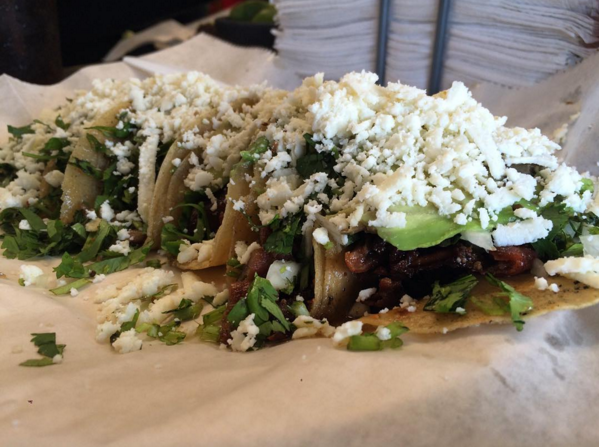 The taco emoji we were gifted in this week's latest update looks like the first few tacos found on a Google search. Exhibit D: 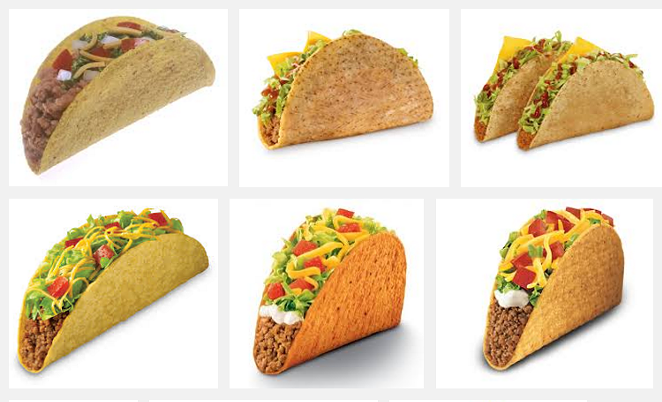 The original batch of characters was designed for the iPhone in Japan, so there's clearly a cultural gap that's not being addressed. Is this a plea for taco diversity? Maybe. Is it a plea for authenticity? Maybe, but not really.

Tacos come in all shapes and sizes (don't get me started on tacos dorados and flautas, which are the same damn thing), so the only solution is having a plethora of taco emojis to choose from and that's not going to happen any time soon. My Mexican-heart needs a mini taquitos emoji to send in the wee morning hours and a breakfast taco emoji to text when I need a morning fix.

Until then, this'll do, I guess?