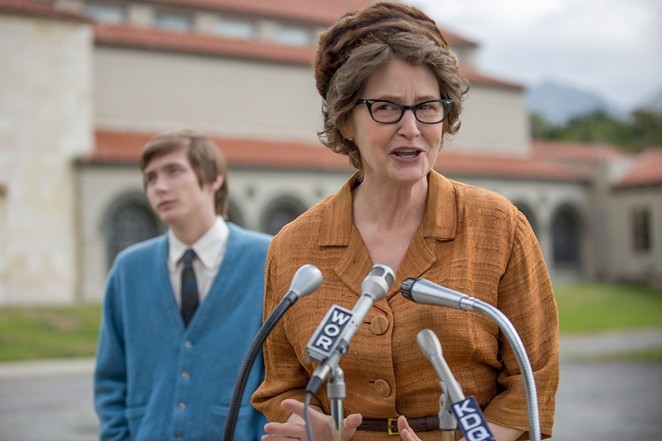 In 1964, Life magazine called Madalyn Murray O’Hair, atheist activist and founder of American Atheists, “the most hated woman in America.” The year prior, O’Hair was involved in the historic U.S. Supreme Court case that declared Bible reading unconstitutional in American public schools.

Thirty-two years after the landmark ruling, O’Hair, at the age of 76, along with her son Jon, and granddaughter Robin, were murdered and dismembered in San Antonio, Texas, after an attempt was made to extort money from O’Hair’s organization.

If the violent crime in 1995 is not something you’re familiar with, the recently-released Netflix drama The Most Hated Woman in America revisits the life of O’Hair and explains how she became one of the nation’s most outspoken leaders of atheism and how that led to her death at the hands of convicted felon David Waters.

The film stars Academy Award-winning actress Melissa Leo (The Fighter) as O’Hair, and actor Josh Lucas (Hulk) as Waters. During an interview with the Current at the South by Southwest Film Festival earlier this month, Leo and Lucas were more than open to discussing the admiration they both have for O’Hair and the religious freedom she fought for her entire life. 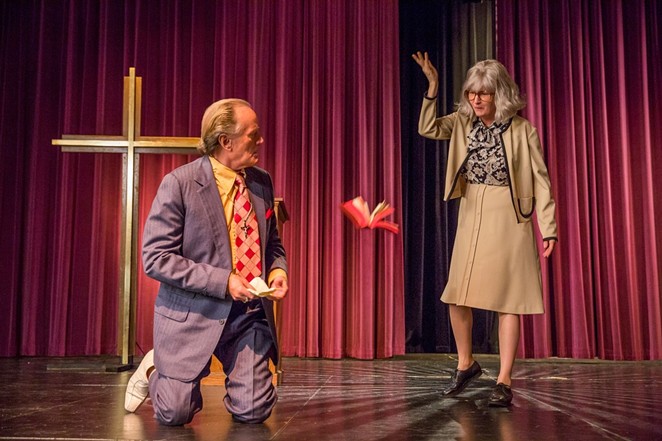 “I can’t imagine what this country would be like if every person educated through the public-school system had been indoctrinated over these years in that way,” Leo, 56, said. “We would live in a Christian nation, and that would be very terrifying to me.”

While some would argue that O’Hair attempted to force her own beliefs on others, Lucas, who describes O’Hair’s story as a “phenomenal mess,” thinks she was helping protect all religions.

“She was telling everyone that they have the right to do whatever they want,” Lucas, 45, said. “That’s what this country was established as and that’s what this manic struggle from an ideological perspective has been ever since. This country has always been at war with itself in that way.”

For Leo, the answer to how the U.S. was established is an obvious one that should not be ignored. It’s an ugly history that this country will never heal from, Leo said, unless it is recognized a lot more than it has been in the last 500 years.

“It will always go back to the genocide of the first nation’s people, on which this country is based,” Leo said. “White people came here seeking religious freedom. There is a contradiction there that, until it gets spoken about, will never change and only worsen.” 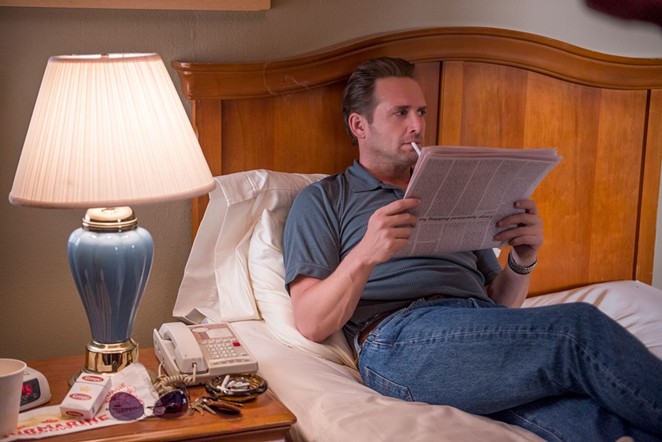 As for his own personal religious beliefs, Lucas said making The Most Hated Woman in America has challenged him to question his relationship to God, spirituality, and humanity, especially during a transitioning political climate that is currently instilling fear in people nationwide.

“The world order is changing,” Lucas said. “It has led me to ask myself more directly about who I am and what I want in my life. What I keep coming back to is that human beings are both divine and diabolic at the same time, which is exactly what these characters are in the film.”

Leo hopes an introduction to these characters, especially O’Hair, will reignite dialogue about religious freedom in the U.S. Whether you agree or disagree with her belief system, she would like people to realize that O’Hair transformed this nation for the better.

“She had the kind of flaws most people have” Leo said. “If she had been less vilified as 'the most hated woman in America,' maybe she wouldn’t have had to say, ‘OK, I’ll show you that I am!’ I think Madalyn got in her own way, but no more so than most human beings.”