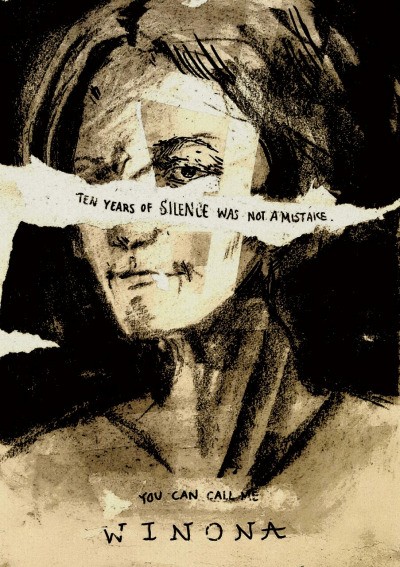 For fans of the real-life murder-mystery Serial and quirky sci-fi favorite Welcome to Night Vale, there’s a new radio drama to satisfy your hunger. Offering a fictional twist on a typical NPR show and a mysterious noir feel, the new podcast Limetown tells the story of a self-contained city near White Cotton, Tennessee. Within the compound lived 327 civil servants and neuroscientists who worked together to “reach a full understanding of the human brain.” On February 11, 2004, all 327 disappeared without a trace.

The first episode begins a decade after the disappearance with the introduction of Lia Haddock, whose interest stems from her avuncular connection. Driven by more than 10 years of obsession she starts off into the unknown with few clues as to what she'll discover. The plot then unfolds into a multilayer inhabited by the voices of family members of the missing.

So far three episodes have been released with a reported four more in the works. Episode 4 drops on November 2. Listen on Soundcloud, subscribe on iTunes or give a shout to the Limetown creators via email at limetownpodcast@gmail.com.