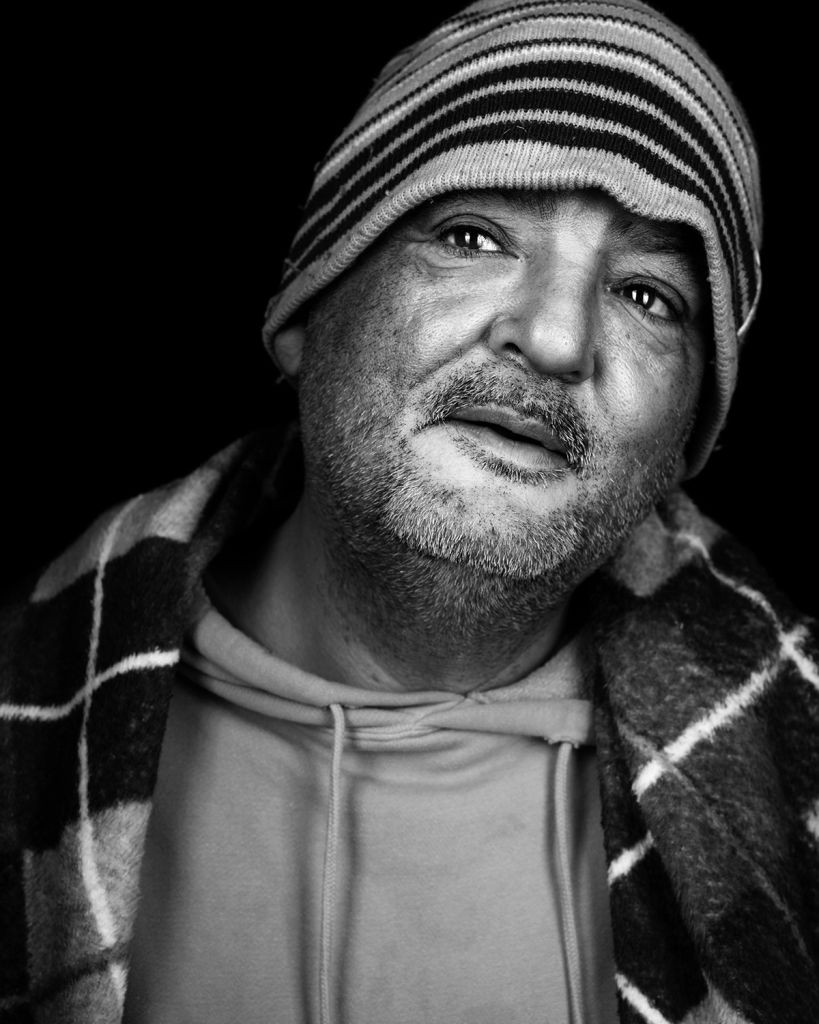 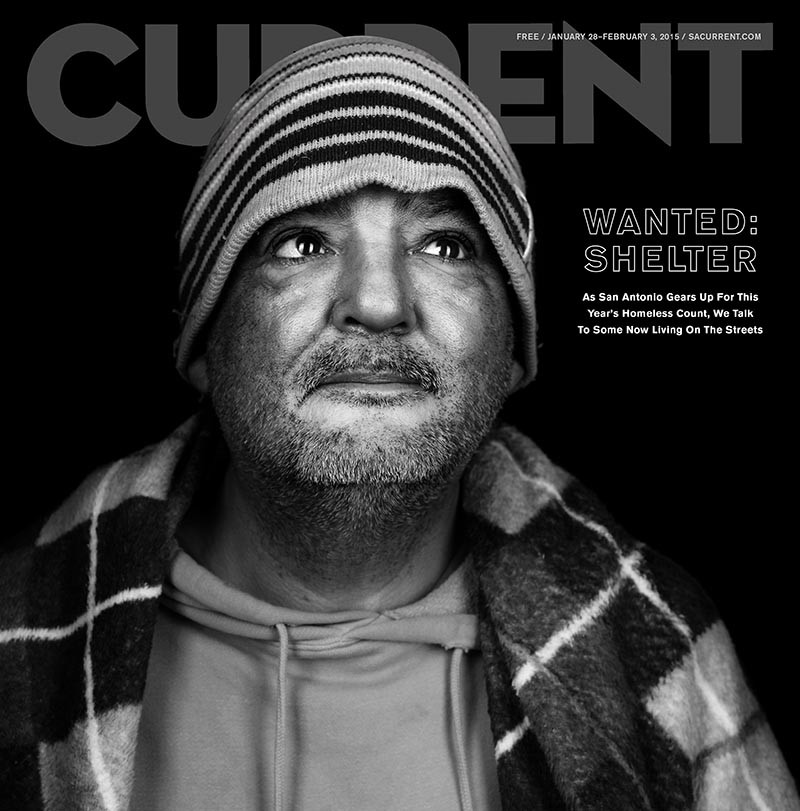 For many of San Antonio's homeless living on downtown streets, Church Under the Bridge has become a welcomed respite. On a cold and drizzly night last week, the organization opened its doors at 5:30 p.m., offering an hour-long church service before serving a hot meal of chicken and rice and handing out clothes and blankets, as it does three times a week.

Dianne Talbert, the group's executive director known to her clients as "mom," says the organization serves no fewer than 100 people a night.

Last year, volunteers counted more than 2,000 homeless either living on the streets or in shelters during an annual survey required by the federal government for cities to receive funding for homeless services. Most said they were homeless mainly because they lost their job or could no longer afford rent; many cited a mental illness barring them from working.

Service providers say they've recognized a concentrated community effort to address the problem, particularly with the opening of the expansive one-stop-shop Haven for Hope campus on the West Side.

Still, moving people off the streets and into long-term employment and housing remains a challenge for San Antonio. Haven for Hope provides much-needed shelter and services all under one roof. But other providers are needed throughout the city to meet people where they are to provide affordable housing, job opportunities and mental health and substance treatment, said Travis Pearson, chairman of the South Alamo Regional Alliance for the Homeless.

"The community needs different paths to connect those in crisis with the appropriate services at the right time," he said. "When you're homeless, it's 'How far do I have to walk?' 'Do I have to catch a bus?'"

The 2015 homeless count and survey is scheduled for Thursday. Here are some of the faces of the city's homeless population:

Raised by his grandmother in San Antonio, Cruz, 48, has been living on the streets off and on for the last 15 years. He's been struggling to find a permanent apartment. Bipolar disorder has kept him from working, and he spends his days looking for food or clothes. At Church Under the Bridge, he says, he finds comfort in the religious services offered every week and the warm clothes and hot meals. "If it wasn't for people like this, giving us clothes and blankets, a lot of us wouldn't make it," he said as scores of fellow homeless living under bridges and highway overpasses filed into the building to escape the 45-degree chill last week. Cruz, who used to work as a day laborer, gets a monthly $640 disability check, which he uses to buy clothes, food and, when he can, rent a hotel room. "When it runs out, then I'm broke," he said. "I want an apartment, somewhere I can take a shower and cook for myself."