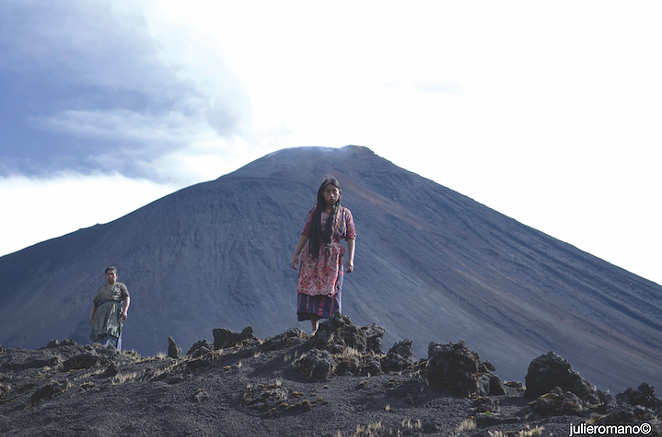 As city leaders work hard with the local film community to lure more movie and television projects into San Antonio with new and attractive incentives, other cinema aficionados are doing their part by bringing mainstream, independent and local films to screens across the Alamo City. If you’re in the 210 and have a hankering for a good movie, you’ll be hard-pressed not to find an organization or group hosting a special screening somewhere in town.

If you enjoy film festivals, the list of local ones continues to grow and includes long-standing events like CineFestival (cinefestival.org), the oldest Latino film festival in the nation, in February and the San Antonio Film Festival in July (safilm.com).

Other festivals include the Alamo City Film Festival, an offshoot of the ever-growing Alamo City Comic Con (alamocityfilmfestival.com); the Jewish Film Festival presented by the Barshop Jewish Community Center (jccsanantonio.org); the Josiah Media Festival hosted by URBAN-15 for filmmakers 21 and under (josiahmediafestival.com); and the Manhattan Short Film Festival, a global film festival (also hosted by URBAN-15) that takes place in over 40 U.S. cities, including San Antonio (manhattanshort.com).

Local films take center stage at two film competitions during the year: the 48-Hour Film Project, an event that challenges groups of directors, actors and writers to make a movie in two days and then screen it for an audience (48hourfilm.com); and the San Antonio Neighborhood Film Project featuring filmmakers making movies about specific areas of the city (neighborhoodfilmproject.com).

For film series, look no further than Slab Cinema, which holds outdoor family screenings across the city at venues like Mission Marquee Plaza, Travis Park and Hemisfair Park (slabcinema.com); take in foreign, classic and art-house favorites during the Get Reel Film Series at the McNay (mcnayart.org); learn about diverse Native voices by attending the Native Film Series at the Briscoe Western Art Museum (briscoemuseum.org); the summer wouldn’t be the same without Texas Public Radio’s Cinema Tuesdays at the Santikos Bijou (tpr.org); also, see what a few local film critics are curating for their two monthly film series: Cinema on the Rocks at Edwards Ridge Distillery every second Wednesday of the month and CineSnob Presents screenings at the Alamo Drafthouse every fourth Monday (cinesnob.net).