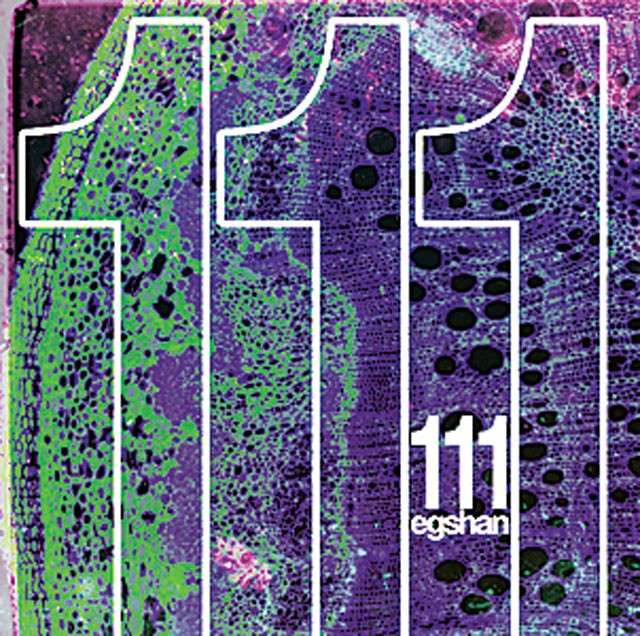 Calling Egshan's music stoner rock might sound insulting, but there's no better way to describe the loose-limbed, hazy, convergent sounds of their latest release. The recording money for 111 was assembled in a month, as Egshan played more than two-dozen fundraising shows in May. The EP is extremely deliberate but never laborious, and there is also a naturalness — both in the band's chemistry and within the campy genres they navigate — that's surprisingly comforting. In both the album's intro and "Breaking Down," Egshan merge elements of acid jazz and soft rock, and their complete lack of irony is endearing. Guitarist/vocalist Nick Pacheo isn't a complicated songwriter, but his musings on the blues-meets-shoegaze "Blue Day" are legit. They include a friend getting his guitar stolen and his son being kicked out of school for being "just like his old man." Meanwhile, 111 is rounded out by the excellent "Static" (think Wall-era Pink Floyd) and "Running Away" (Matthew Sweet playing piano gospel). This album's only fault is not being a proper contender for surprise local LP of the year. Catch the CD release party on Friday, August 26, at Nightrocker Live.