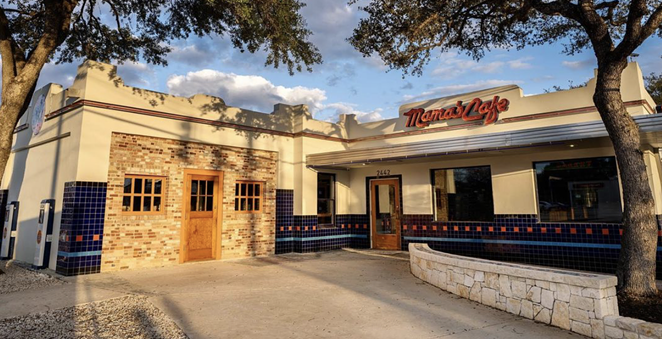 The homestyle restaurant, located at 2442 Nacogdoches Road, could wrap up nearly two years of renovations as early as this weekend, offering a sprawling new patio and updated interior.

Co-owner Trevor Lawton told the news site that he and his father, longtime SA restaurateur Cappy Lawton, originally planned to undergo quick upgrades to the property two summers ago. However, the pair ran into several unexpected issues that led to lengthy delays.

The younger Lawton told MySA that the ropes that close off the entrance are coming off sometime this week or early next week. Managers are still in the process of training its staff, he added.