Lou Reed's gear up for auction 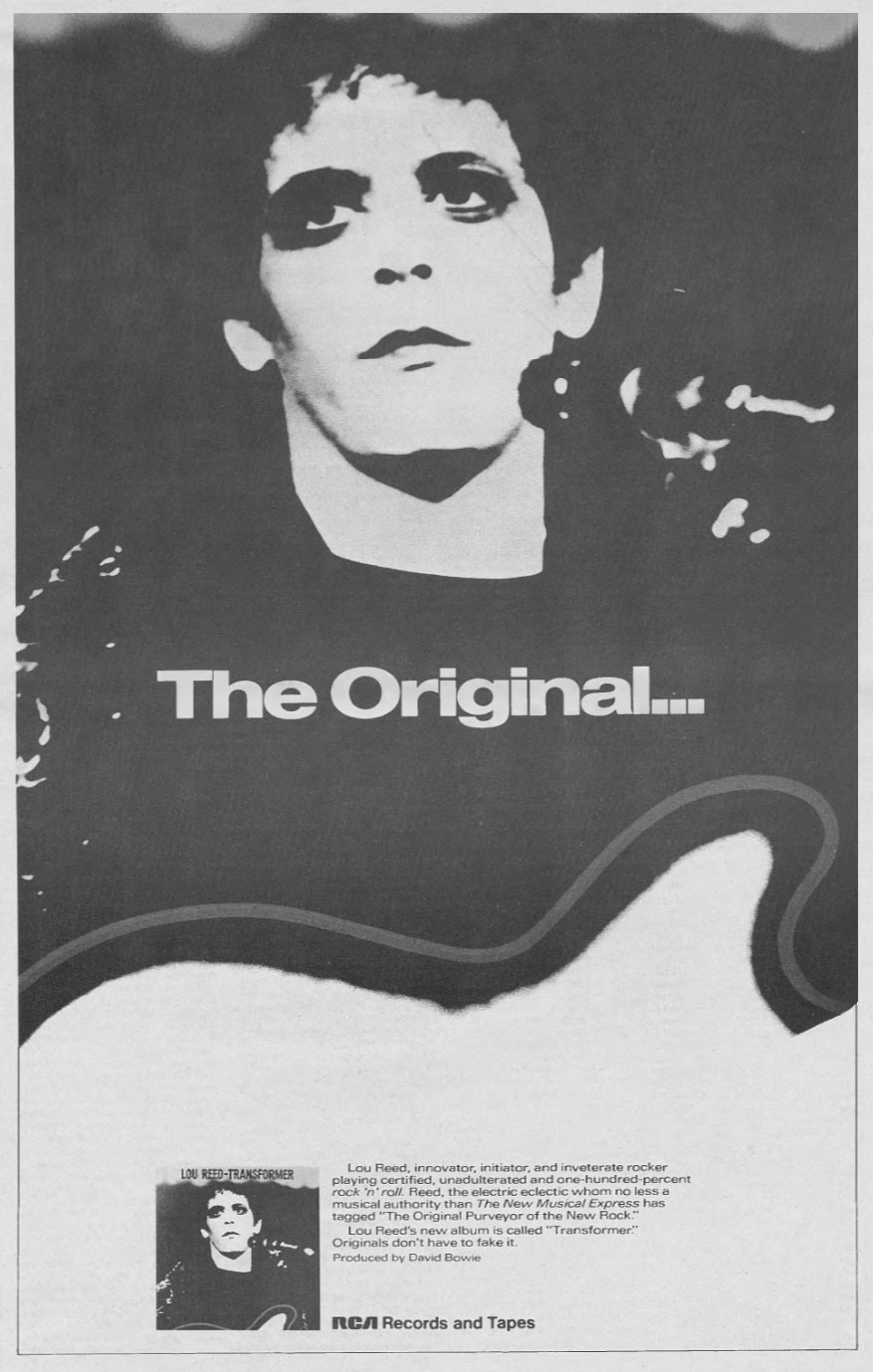 Rock 'n' roll nerds, gear nerds, drain those savings accounts! Icon and iconoclast Lou Reed's music gear will be auctioned off on Ebay with sales going towards the creation of the Lou Reed archive. From the Reed estate's official Facebook page:

"Over the past thirty years Lou Reed amassed a large collection of equipment in support of his many tours. While all of his most important guitars, amps, and effects will be kept by Sister Ray Enterprises for his archive, there are many pieces of musical gear and road cases that need to be sold. Over the next few weeks these items will be auctioned through eBay. The proceeds will go towards the work that is underway to develop the Lou Reed Archive."

Though you won't be able to get your paws on the guitars and gear on which Lou penned the Velvet Underground tunes and early solo stuff, there's a small library of stage pianos, preamps and effects up for grabs, with more to be posted.

Lou Reed passed last October at the age of 71.