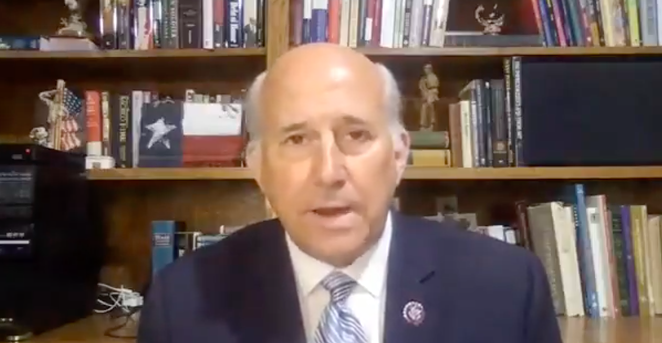 The Current's most-read news stories this week were both local and global.

Multiple big name musicians announced tour dates in San Antonio, a River Walk hotel is getting a luxury makeover and Greg Abbott is up to his usual partisan shenanigans.

But this week's main character — and boy, is he a character — was U.S. Rep. Louie Gohmert, who made headlines for once again saying something utterly ridiculous. This time, the Texas Republican asked during a hearing whether the Forest Service or Bureau of Land Management could make any changes to the orbits of the Earth or the moon to help alleviate climate change.

Sure, Louie, we'll get right on that.

7. As Abbott says Texas fixed all the causes of February's blackouts, a new report suggests otherwise

1. During climate hearing, Rep. Louie Gohmert of Texas asks if agencies can 'change the Earth's orbit'