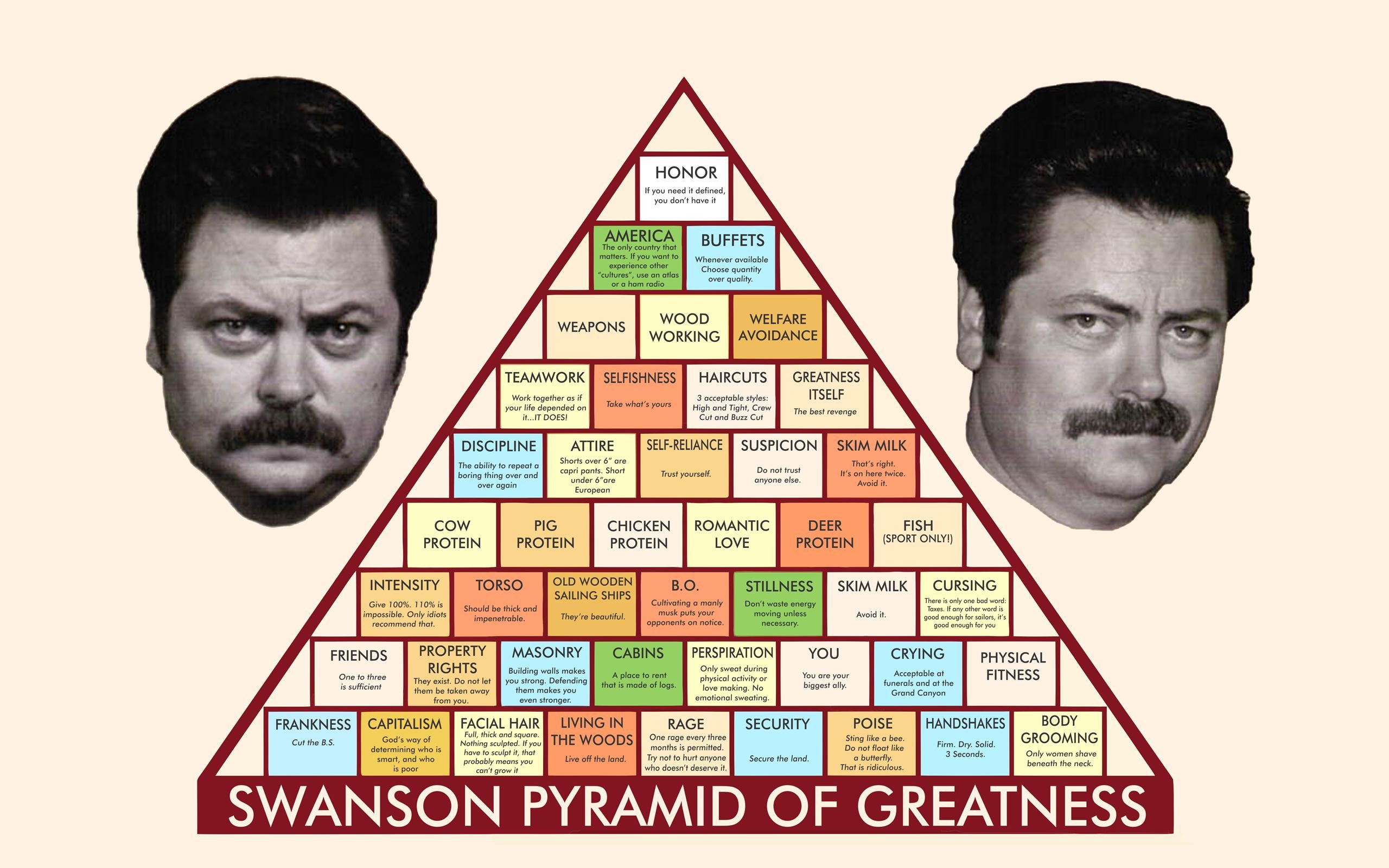 1. You Need to Mess With Bob Dylan's Interactive 'Like a Rolling Stone' Video "Bob Dylan broke ground in 1965 with one of the world's first music videos — that card-flipping classic, "Subterranean Homesick Blues." Now, at 72, the folk and rock legend is tied to another significant audio-visual feat: a highly ambitious, seamlessly executed interactive video for his 1965 classic "Like A Rolling Stone." The new clip actually comprises 16 full-length shots (so far), and is presented as a television that allows you to flip channels, each of which features a lip-syncing cast." (SPIN)

4. Picture This: Selfie Is 'Word Of The Year' "Oxford Dictionaries has decided that 2013's word of the year is selfie — and if you don't know what the word means, you may not be a somewhat self-absorbed type who likes to share photos you take of yourself. (Just kidding, selfie fans!)" (NPR)

5. These Maps Show How Gun Laws Save Lives "Yes, people kill people. But guns make a huge difference in how many people get killed." (Policymic)

7. A Weekend With Nick Offerman "Nick Offerman likes red meat. This much is clear. The lines between him and the comic creation Ron Swanson, one of the most consistently funny sitcom characters ever made, are distinctly blurred. Both are huge fans of woodworking. Both enjoy self-sufficiency. Both would rather there were less government encroachment into private lives. Beneath the gruff exterior of Nick Offerman, however, does not lie further gruffness." (Dallas Observer)

8. McDonald's Advice To Underpaid Employees: Break Food Into Pieces To Keep You Full "The "advice" was published on the “McResource” website, meant to give tips to fast-food workers." (Alternet)

9. Vaginas Are Like "Little Hoover Vacuums," and Other Things Abstinence Lecturers Get Paid to Tell Teens "Across the the United States, public schools—even ones that teach comprehensive sex education—invite religious abstinence speakers to come in to talk to students about sex, and sometimes spread information that is factually inaccurate in the process. Here are five such speakers, many of whom have generated local headlines for their controversial presentations. And they might be coming to a school near you—they're all still active on the sex-is-bad circuit." (Mother Jones)

10. 17 Life-Saving Thanksgiving Cooking Hacks "You’ll probably still have a minor panic attack at some point during the holiday, but at least it won’t be because of the food." (Buzzfeed)