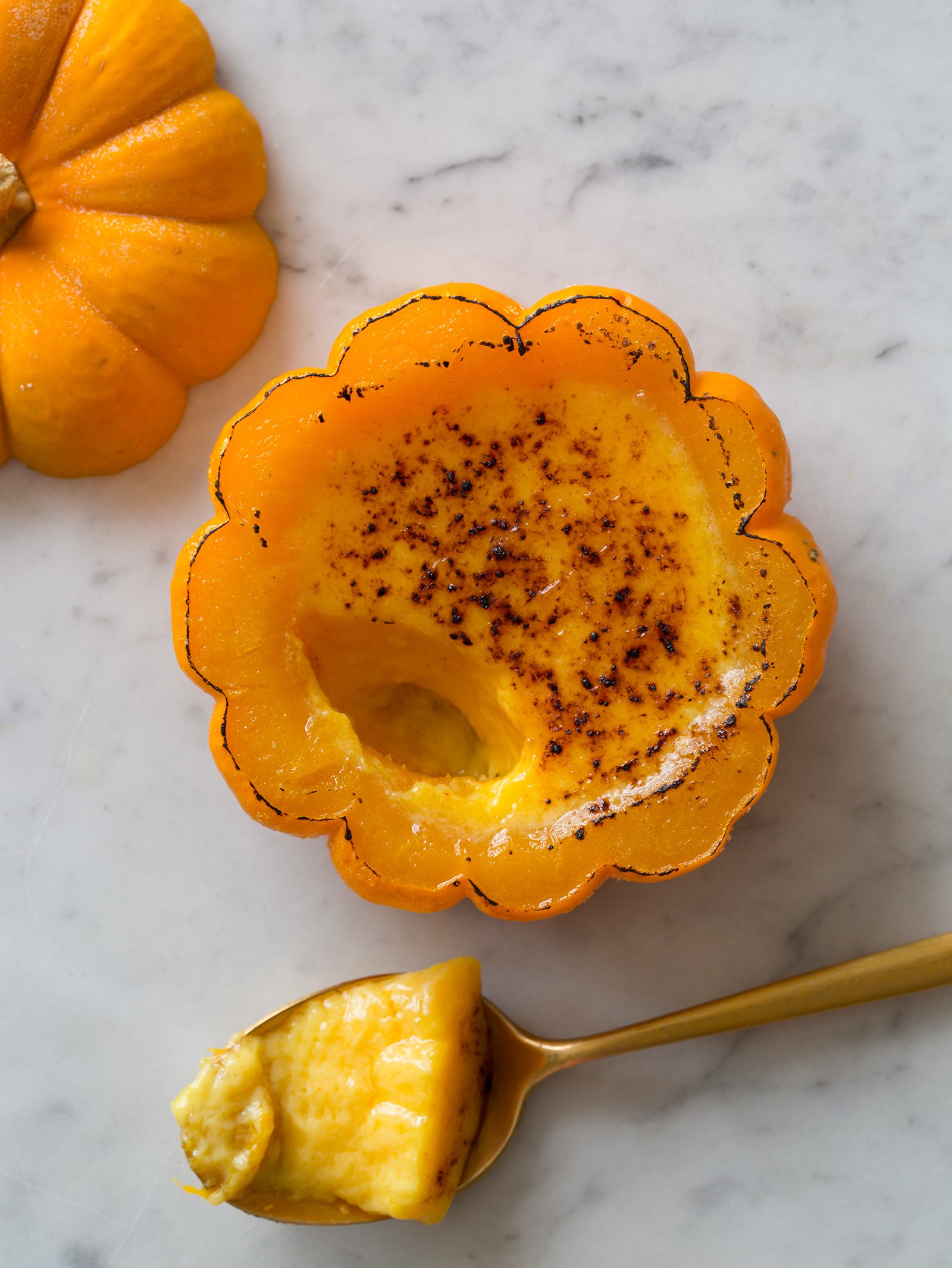 1. Don’t Dress Your Age: Six Women Say No to Drab "A new TV documentary on Britain’s BBC4 has been tickling people’s fancies across the pond and stateside. “Fabulous Fashionistas” features six women of advanced years who share a love for style and a “screw that” attitude to the standard dictates of age." (Senior Planet)

3. What's Behind 'Grain Brain': Are Gluten and Carbs Wrecking Our Brains and Our Health? "Two months after publication, "Grain Brain" is already a bestseller, and many people are wondering if they should take drastic dietary action." (Alternet)

4. The Umbrella Man - JFK Assassination Documentary "Op-Docs: In 2011, on the anniversary of the assassination of President John F. Kennedy, Errol Morris explored the story behind the one man seen standing under an open black umbrella at the site." (NYT)

5. WATCH: Girls' Season 3 Trailer "Is it Lena Dunham Week? Because, we're pretty sure she's been the center of attention for the last several days. And, rightfully so. Following her epic reading with David Sedaris on Tuesday, Dunham has just released a preview for season three of Girls — on Instagram. Now, the full version of the trailer is also available." (Refinery29)

7. 6 Questions With Ai Weiwei On How to Make Art With a Repressive Government Watching Your Every Move "FFew living artists are as famous as Ai Weiwei. Ai has used his growing international celebrity to cast light on the dark realities of China’s government, and in the process has become one of the most vocal opponents of the regime’s infringement of free speech. A new documentary, The Fake Case, follows the last two years in Ai’s tumultuous journey." (PolicyMic)

8. Study: Marry Someone As Drunk As You "Getting wasted all the time will only wreck your marriage if your spouse doesn’t get drunk with you, a new and romantic study finds." (New York)

9. How Neuroscience Explains Random Acts of Kindness "Our brains are constantly, subtly being primed in fascinating ways by our physical surroundings." (Atlantic)