Lunchtime Links: Oreos Are as Addictive as Cocaine, Nirvana Nominated for Rock and Roll Hall of Fame, A Movie Shot Entirely on Webcam + More 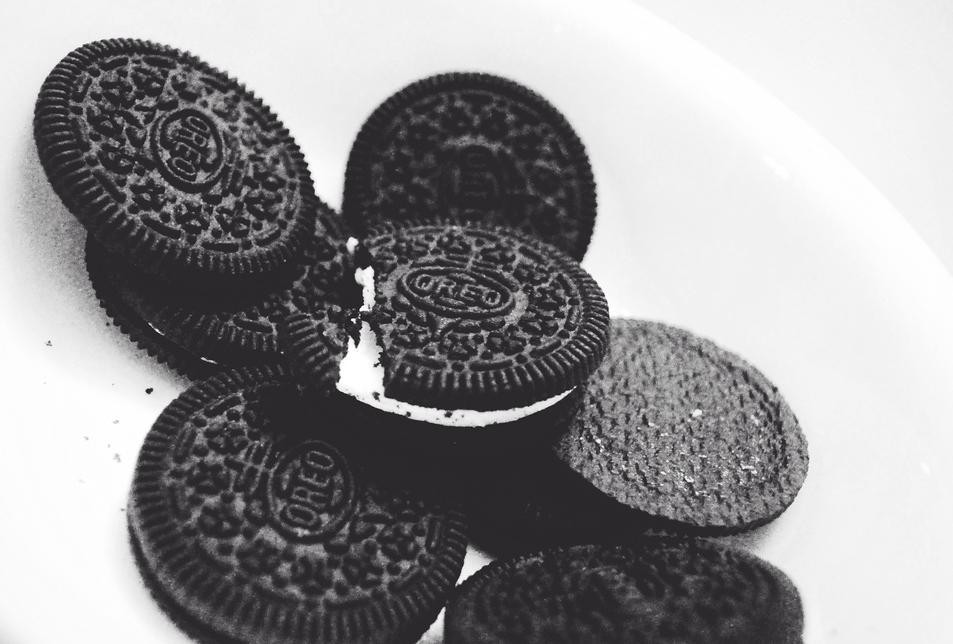 1. Oreo Cookies Are as Addictive as Cocaine "Researchers at Connecticut College have found evidence that proves that Oreo cookies—at least for lab rats—are as addictive as cocaine." (Gawker)

5. 'Breaking Bad's' Vince Gilligan Reveals Details of 'Saul' Spinoff and Terror Over What's Next "The anxiety-ridden showrunner on what he's mulling (a Western film), saying no to dozens of film pitches and how Jeffrey Katzenberg courted him, even as he admits "the odds of winning the lottery [twice] are pretty infinitesimal." (Hollywood Reporter)

6. Eugene Kotlyarenko on ‘Skydiver’, His Movie Shot Entirely Over Webcam "It’s very of-the-moment to make a movie that unfolds entirely over the internet, but LA-based filmmaker Eugene Kotlyarenko has stretched that device to its extreme. (Bullett)

8. 16 Fun Facts About Grumpy Cat "Last night, the grouchiest Internet-famous feline came to New York City to attend The Friskies—an awards show that crowns the best cat videos of the year—and to pick up a Lifetime Achievement Award, even though she hasn't even hit 2 yet." (mental floss)

9. 10 Coffee Tips and Tricks to Perfect Your Cup o' Joe "Whether you're a newbie to the world of coffee or an espresso-drinking pro, these 10 tips and tricks will help take your caffeine habit to the next level." (Mashable)

10. Hungry Planet: What The World Eats "What's on family dinner tables around the globe? Photographs by Peter Menzel from the book "Hungry Planet" (TIME)