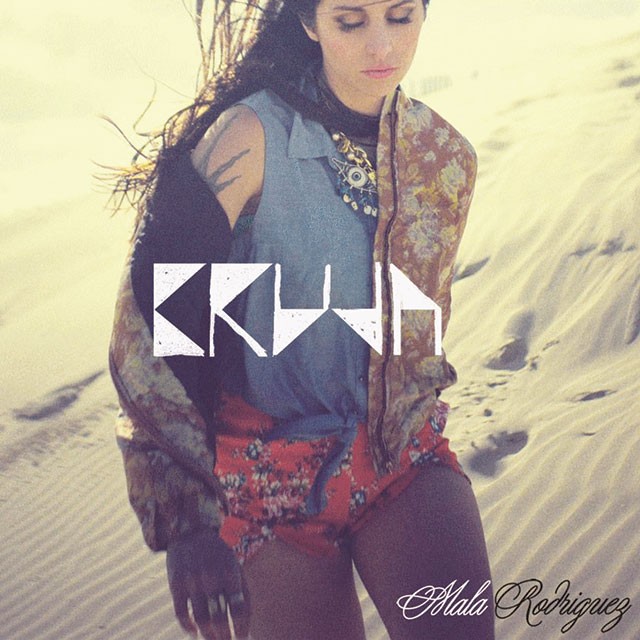 It’s here, finally. Bruja (Spanish for “witch” or “sorceress”) is the fifth studio album from the Spanish-language world’s top female rapper, and her most consistently strong collection since Lujo Ibérico, her 2000 debut (some would prefer 2010’s enjoyable Dirty Bailarina, but not me). In Bruja (2013 Latin Grammy winner for Best Urban Album), La Mala (“the mean one”) returns to basics, an old-school vibe closer to Europe than New York and far removed from the overproduced qualities of previous albums. Her lyrics deal with poverty, sex, politics and self-reliance, but with her it’s all about the delivery: She sings and raps with the power and intonation of a true flamenco cantaora from Sevilla, her adoptive city. Even though she always manages to include a turd or two per album (in this case, it’s the lame “Hazme Eso,” or “Do That to Me”), everything else is right on the money, especially the ferocious, pissed-off anthem “Caja de Madera” (“Wooden Box”), the bilingual Spanish/French mid-tempo smoothie of “Caliente” (“Hot”), the arena reggae-flavored “Quién Manda” (“Who’s the Boss”) or “Miedo a Volar” (“Fear of Flying”—which would have made Erica Jong proud.) This is an almost minimalist Mala, who seems to have found the perfect production for her: delicate and tasteful, in order not to distract from her lethal rhymes and execution.