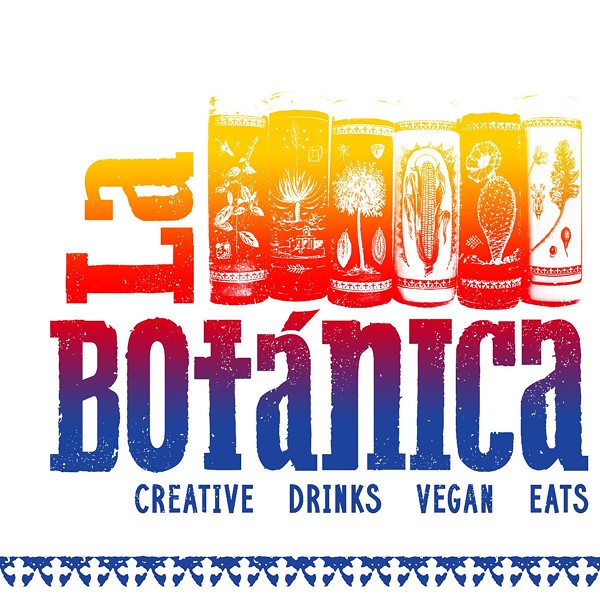 Vegans need tacos, too! Thankfully, Mama Tierra will resurrect its animal-friendly Mexican food with a pop up event at La Botanica at 4 p.m. June 8.

Mama Tierra, a vegan taco truck that opened in 2014, used to be parked outside Bottom Bracket Social Club (1609 N. Colorado). But the truck proved short-lived after it closed in late 2015.

For the event, Mama Tierra has expanded the menu to include its favorite Mexican food dishes and tacos. When the truck was opened, it had a rotating menu of fajita and al pastor tacos, picadillo and vegicoa. Oddly, the restaurant also offered french fries.