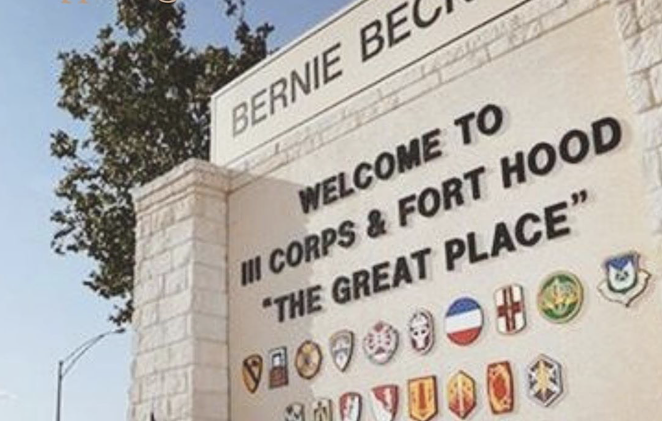 An arrest has been made in connection with the discovery of three deceased individuals in Killeen, including yet another soldier stationed at Fort Hood, MySA reports.

The body of Specialist Freddy Delacruz Jr. was found among the remains of two other individuals in a Killeen apartment earlier this year, officials said. Over the weekend, officers with the U.S Marshals Gulf Coast Regional Fugitive Task Force arrested a man in connection to the murders, identified as Barnard Lnell Morrow, in Newton, Mississippi.

Morrow is being held at the Lauderdale County Jail and is expected to be extradited to Bell County in Texas, Killeen police said in a statement to MySA.

Authorities have given few details regarding the arrest, but did say Morrow is charged with capital murder of multiple people including the 23-year-old Specialist.

Delacruz Jr. is one of several soldiers stationed at the Texas base to be killed this year. At least three others have gone missing and were later found dead.

Officials say that there is no indication at this time that the multiple deaths are related.