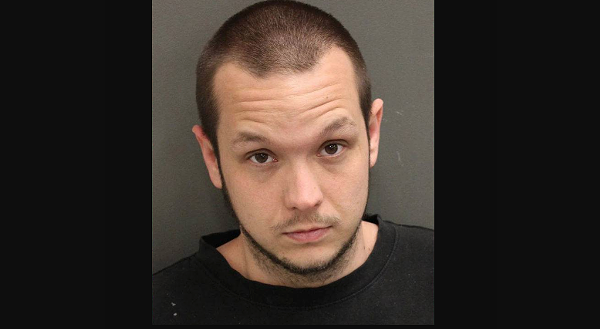 A man has been arrested after luring a San Antonio teen to his Florida home where he kept her locked up and raped her.

Richard Brown was arrested last Thursday after he sexually assaulted a teenage girl he met online, according to KSAT. The 25-year-old Florida resident reportedly met a San Antonio teen on Instagram, where he told her that he was wealthy and "Instagram famous." He told the girl that he wanted her to live with him in Florida and that he would take care of her.

Once she arrived, the victim said she realized that Brown lied about who he was. The girl told Brown, who'd claimed he was 19 years of age, that she wanted to leave, but he told her that she "owed him" for paying for her trip to Florida.

Brown allegedly kept the victim locked in his room at his parents' house and only let her leave the room to use the restroom or to eat. The victim said Brown raped her during that time and offered her marijuana, cocaine and other drugs that he was using. After three days, she was able to escape and called her mother and later 911.

Brown has been booked into Orange County Jail. His charges include sexual battery on a child 12-17, sexual assault with a 16- or 17-year-old and contributing to the delinquency of a minor.