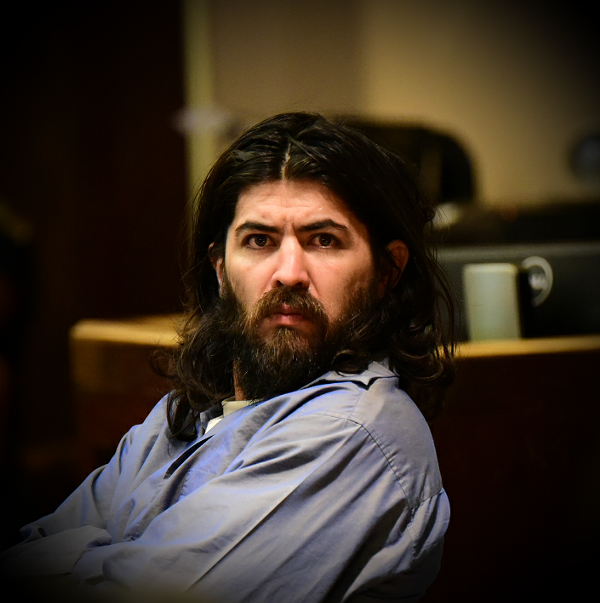 Update: Bautista was sentenced to life in prison Tuesday afternoon.

Bautista attacked Bump with a hunting knife in O.P. Schnabel Park, stabbing her more than 20 times. She was visiting family while on Christmas break from Harding University in Arkansas.

Three days after Bump's body was found, a San Antonio Parks and Recreation employee spotted Bautista at the park and called police, who later found Bump's blood on Bautista's undershirt and underwear, the DA's office says. Bautista's roommate testified he gave Bautista a knife for a Christmas present and questioned him about the status of the knife after seeing a report of the murder on the news, to which Bautista replied, "I stuck some (expletive) and I had to get rid of it," according to the DA's press release.

In a statement released via the DA's office, Bump's family thanked the prosecution, police, witnesses, jurors and the judge.

"We truly appreciate all the compassion shown us throughout the past 2 years. We have been deeply touched by the many, many ways Lauren has been remembered and honored by the community," Bump's family says. "Today's verdict brings a close to this chapter of the long journey of trying to build a life without our dear Lauren. No verdíct or punishment could possibly come close to replacing our loss. We will continue to focus on celebrating how awesome our Lauren was and how she walked so close to God, showing His love to all. No evil act can quiet God's love. This is why her life touched so many, and continues to, and why she will never be forgotten."