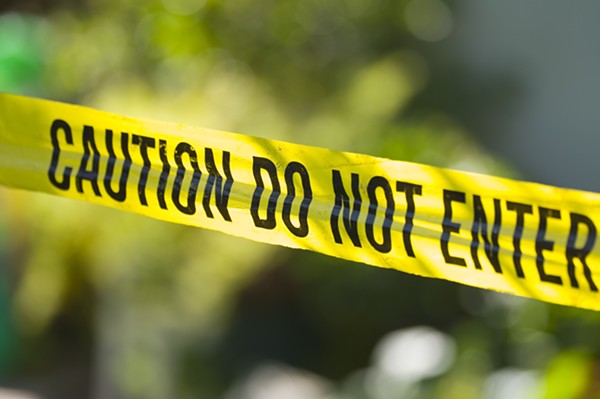 A couple is in police custody after a man was fatally shot at a taqueria Sunday night.

Police said Carlos Valdez entered Taqueria La Estrella Jalisco just before 6 p.m. on Sunday and approached a couple eating inside the restaurant and began arguing with them. The man who was eating at the Southwest side restaurant then stood up and shot Valdez once in the chest with a handgun.

Witnesses said the couple seemed to know Valdez, but could not confirm to police what the they were arguing about.

Police said the couple left the restaurant after the shooting and left in separate vehicles. The pair, who have not been identified at this time, were caught on the East Side and taken in for questioning.

Valdez, 37, was transported to University Hospital in serious condition, but was pronounced dead on arrival.