‘Man of Steel’: Superman gets the Christopher Nolan treatment 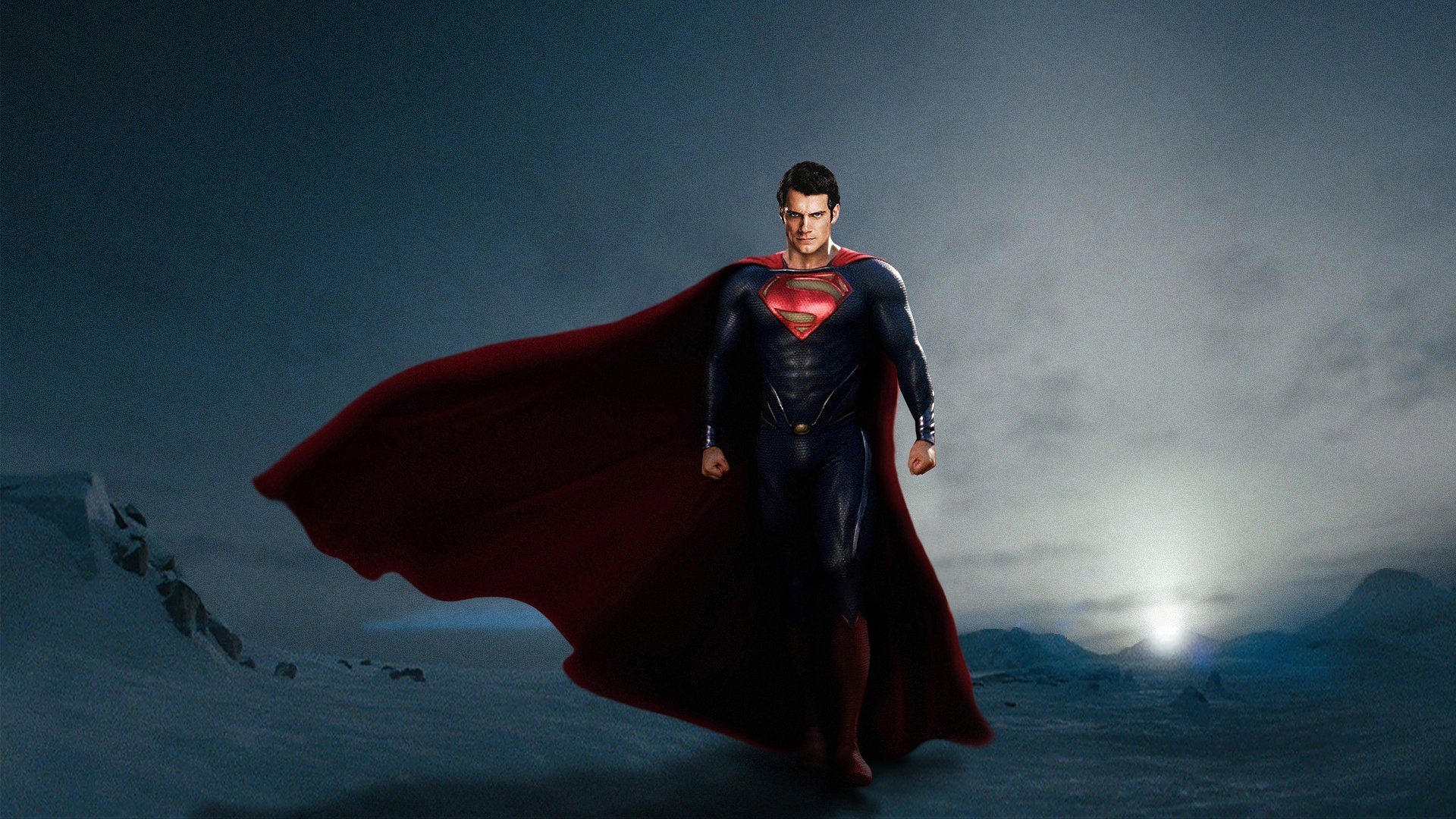 Spectacular but empty. As a director of hyperbolic havoc, Zack Snyder (300, Watchmen, SuckerPunch) has thankfully put aside his slow-then-fast effects and replaced them with the pixilated bombast of Michael Bay, albeit with more craft and focus. It's hard to say whether cinematographer Amir Mokri's (Transformers: Dark Of The Moon) chaotic hand-held approach is actually an improvement in style, but there's little doubt that this super-sized version of Superman packs a hell of an action wallop.

Six years after the lyrical misfire of Bryan Singer's Superman Returns, Warner Brothers has enlisted producer Christopher Nolan and writer David Goyer (The Dark Knight movies) to reboot the Man of Steel. The hope is that their darker, grittier vision of superhero angst will translate into another billion-dollar franchise. Looking for Nolan's trademark solemnity? It's there. How about a dour, pensive hero? Yup, it's got that too, along with a complicated science fiction plot, breathlessly paced action and gargantuan acts of destruction.

What it doesn't have is much character or soul.

While Henry Cavill grounds the red-caped icon with uncertainty and vulnerability, his quieter moments mostly serve as bookends for Snyder's eager-to-impress fight sequences. Planes, trains and  automobiles are crashed, thrown, and crumpled with frenzied abandon as Superman squares off against a cadre of Kyptonians, led by General Zod (Michael Shannon).

But I'm getting ahead of myself. The first 20 minutes of Man Of Steel drop us onto war-torn Krypton, where the planet, a design mashup of Avatar and The Matrix, has been depleted of resources and is in the process of tearing itself apart. Head scientist Jor-El (Russell Crowe) and his wife Lara have just given birth to Kal, the first naturally born child in hundreds of years (Kryptonian offspring are genetically engineered), and plan to launch their newborn son into space before their world implodes. General Zod, leader of a failed coup, not only views Kal's birth as an abomination, but vows to hunt him down once he is freed from the Phantom Zone, an extra-dimensional prison.

Fast-forward 30 years, as Kal, now Clark Kent, drifts from one anonymous job to the next, rescuing humans from show-stopping disasters as he searches for clues about his alien origins. Through erratic flashbacks we get glimpses of his Kansas childhood, raised by farmers Jonathan and Martha Kent (Kevin Costner and Diane Lane).

Eventually, the U.S. military discovers an ancient Kryptonian scout ship beneath polar ice and Clark, shadowed by intrepid reporter Lois Lane (Amy Adams), learns who he is and where he came from. Unwittingly, however, he triggers the ship's homing beacon, alerting Zod to his presence. Soon the general and his platoon of soldiers arrive on Earth demanding Kal-El's surrender, setting the stage for a thrilling Kryptonian showdown where skyscrapers are toppled and Metropolis is reduced to apocalyptic dust.

Amidst Man Of Steels deliriously extravagant effects and fantastical sci-fi elements there are moments of grace and grandeur. Though the storytelling rarely takes a pause, there's some wonderfully understated performances amidst the super fisticuffs, the production design is ravishing, and Hans Zimmer score's score is terrific (if a bit overplayed).

Comic book purists will grumble about Snyder and Goyer's running roughshod over the Man Of Steel's canon, no doubt arguing that Supes final confrontation with Zod is anathema to everything the character stands for. Less discriminating fans will revel in the film's epic set pieces and earth (and ear-drum) shattering action. Those like myself, who hold deep affection for the charm and wit of the Christopher Reeves films from 30 years ago, will catch only fleeting glimpses of the film Man Of Steel longs to be. Had Snyder and company put as much care and detail into their characters as they did to the landscapes they pulverize, this would be more than a Superman for today — it would be a Superman for all time.

Opened June 14 at Santikos (except Bijou)