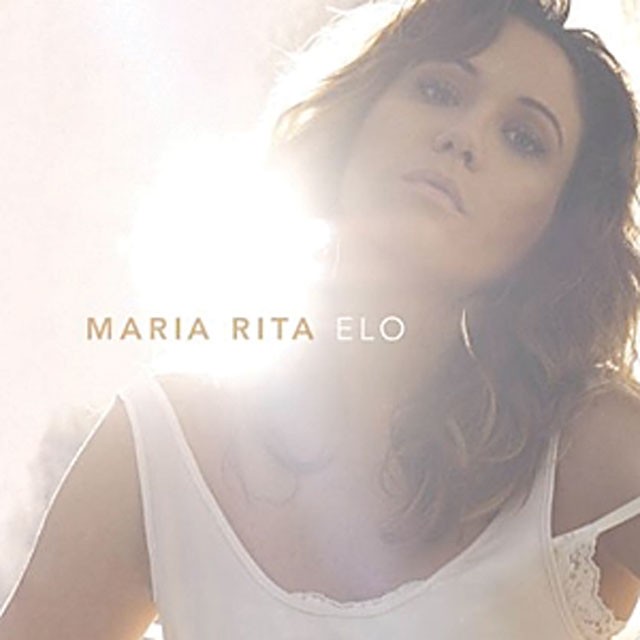 Four-time Latin Grammy winner Maria Rita is not only the daughter of the late Elis Regina (arguably Brazil's greatest singer ever) and legendary pianist/composer Cesar Camargo Mariano — she's a star on her own, and deservedly so. For her fourth studio album (her first in almost three years), she returned to her minimalist blend of jazz and MPB (Musica Popular Brasileira) after the upbeat, playful, dance-oriented Samba Meu (2007). As usual, her repertoire is top-notch; this time she includes a definitive version of Caetano Veloso's glorious ballad "Menino do Rio" and Junio Barreto's electrified samba "Santana," and she improves the originals in both cases. Her first single, the bossa "Pra matar meu coração" (written by Pedro Baby and Daniel Jobim, Antonio Carlos Jobim's grandson), is a delicate gem that would've made his grandpa (the co-author of "Garota do Ipanema") weep. All Maria Rita needs is a piano, a bass, and drums — she takes care of the rest with her amazing ability to effortlessly hit all the right notes. At just over 39 minutes, this 11-song album is her shortest, but it doesn't lack anything. It is a tight, concentrated effort by one of those rare singers who manages to turn artistic triumphs into commercial success. Don't hesitate — get this one and her first two.