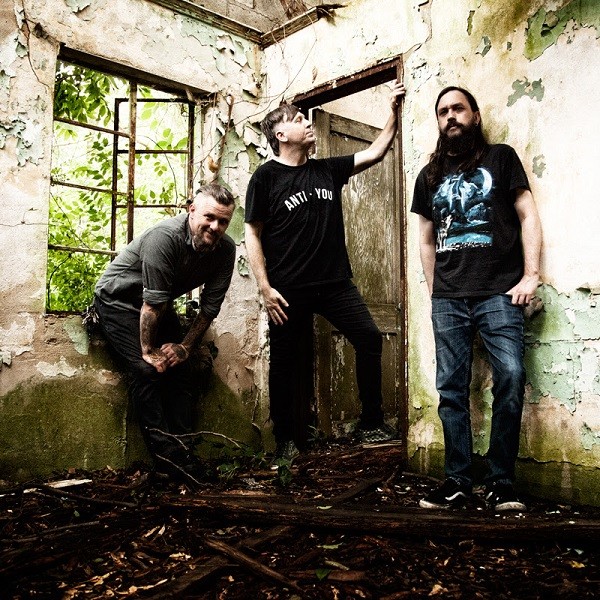 Whores, repping an intense and burgeoning ATL metal scene, make dead-ahead noise rock, a la The Melvins or Pissed Jeans, that features blistering vocals and incorporates, for melodic flavor, elements of sludge metal. The band followed up a solid debut EP in 2011 with an even better one in 2013, and is now on tour behind its debut LP Gold, which will be releases at the end of October.

The Grasshopper Lies Heavy is the loudest, and one of the best, bands to ever come out of SA. And the group, largely the strange brainchild of guitarist/composer James Woodard, has honed its stellar live show, making a point of touring extensively behind its ever-growing catalog of instrumental, art-sludge/post-metal tunes. The best of the band's recorded output, 2014's All Sadness, Grinning into Flow, showcases the haunting-mindscape quality of its music, a fine companion to the blistering, innards-numbing power that will forever be a part of The Grasshopper's pounce.