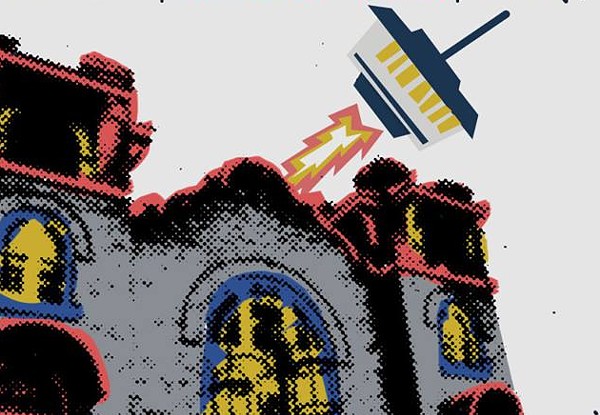 Maverick Music Festival announced a pre-party on Friday, April 3, at the Old Church on South Alamo. Free with RSVP, the shindig shows off the beautiful building as it transitions from the former (and legendary) Casbeers to hotdog house Frank. Concepted in Austin, Daniel Northcutt will bring Frank's made-in-house dogs and waffle fries to the gorgeous building, with a grand opening scheduled later this year.

Multi-instrumentalist Dina Mercedes Mancilla will soundtrack the bash, which serves as an appetizer to the third Maverick Music Festival occurring next weekend. On Friday and Saturday, April 10-11, Maverick Music hosts Best Coast, Toadies, Cypress Hill, tUnE-yArDs, Portugal. the Man and a slew of South Texas artists on three stages in La Villita.