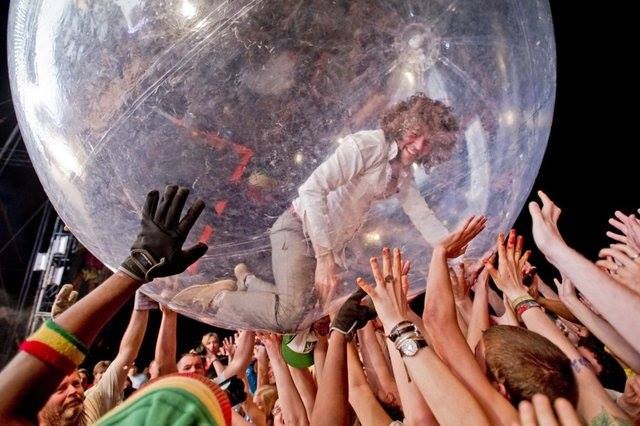 The San Antonio festival that last week announced the headliners of Public Enemy, the Flaming Lips, The Drums and The Church has just released their second list of bands to perform on the Maverick Main Stage.

Early bird tickets for the event are still available here until Friday, February 12 but will go up in price from $69 for two days to $74 for full admission to both days in effect at midnight Saturday, February 13. VIP passes are also available for two day passes priced at $169.

Stay tuned for more headliner announcements in the coming weeks.