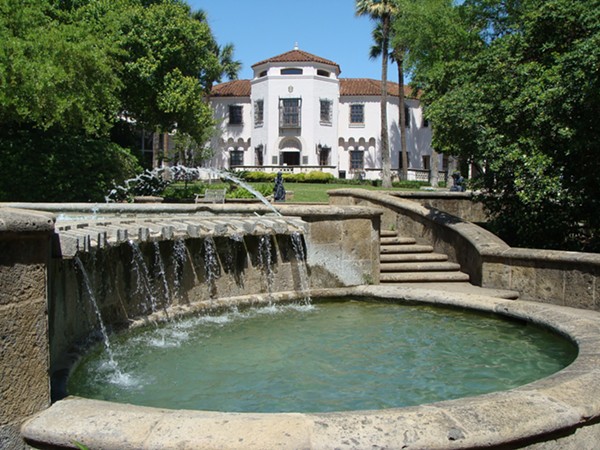 The McNay Art Museum will re-connect with a two-thirds acre — shaped like a triangle — that is split from the property by Rittiman Road.

“This closure will create a safer entrance and exit to the museum as well as allow for more green spaces for everyone to enjoy,” District 10 Councilman Mike Gallagher says in a press release.

By connecting the properties, the museum will have more green space and a larger area for the sculpture garden.

The intersection between Austin Highway and North New Braunfels will be re-engineered to create proper turning lanes, which will, in turn, provide an enhanced view of the museum from the street, according to Gallagher's office.

“We are grateful to have the first modern art museum in the state located in District 10. This is a great partnership with the City of San Antonio, McNay Art Museum and Texas Department of Transportation, along with the support from the cities of Alamo Heights and Terrell Hills,” Gallagher says.