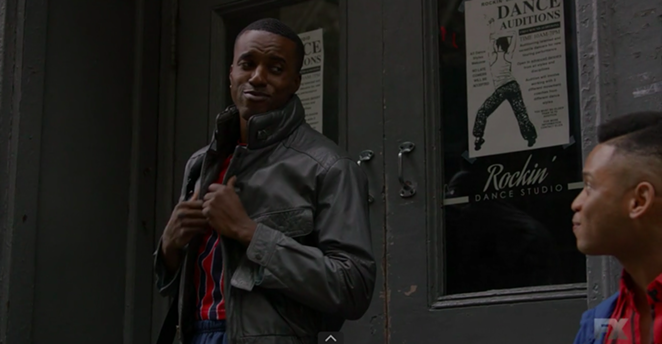 If you’ve been keeping up with the second season of FX series Pose, you may have seen a familiar San Antonio face on last week’s episode.

After landing a role as a background dancer in the first season of the show, San Antonio-born Karma Styles (born Charles Wilborn) went on to help choreograph Pose's second-season commercials. And he's also landed a more prominent role, that of named character Corey.

Pose, helmed by Ryan Murphy (Nip/Tuck, Glee, American Horror Story), takes viewers back to the AIDS crisis of the late ’80s. Similar to Paris is Burning, a documentary that chronicled Harlem ball culture in New York City — and the black, Latin, gay, drag queen and transgender communities involved in it — Pose digs deeper into the struggles of queer people of color and transgender women during that era.

Karma graduated from Communications Arts High School at Taft in 2008 and landed a gig with the Harlem Globetrotters, which took him dancing across the U.S. for four years. After returning to San Antonio, he connected with other local dancers including Tone Padron to join the first inception of House of Kenzo, a troupe that regularly appears at festivals such as SXSW.

On last week's Pose episode, "What Would Candy Do," Karma's Corey is one of the voguers that characters Damon Richards-Evangelista (Ryan Jamaal Swain) and Ricky Evangelista (Dyllón Burnside) must audition against to land a role on Madonna’s Blonde Ambition Tour. 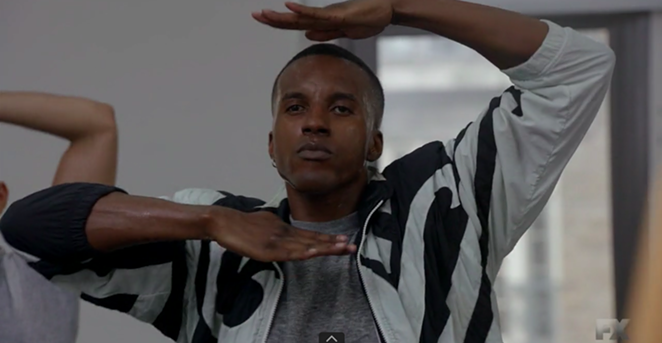 Karma features in a ton of camera time in the episode, voguing and having brief interactions with the two stars. He also helped choreograph the scene.

“On set, it was pretty dope,” Karma told the Current in a phone interview.  “[Swain] and [Burnside] are pretty well-rounded performers … They walked into rehearsal, we taught them really quick a couple times and they picked it up. It was chill.”

Karma has lived in New York for four years, and beyond his work on the FX show has danced for singer and rapper Lil Mama and been featured in Nike and Alexander Wang X Adidas ads.

He's also teamed with fellow dancers Harold Butler and Jason Rodriguez, aka Slim Ninja, who plays fierce voguer Lamar Wintour on Pose, to start a new dance collective called House of EON. The group focuses on performances outside of the ballroom scene, including one at Harlem's renown Apollo Theater earlier this year.

“I’m not just dancer number 5 [on Pose] anymore … so that’s a step up,”  Karma said. "I was looking at my Instagram recently and was like, 'Wow, [I] am a professional voguer now.' I never would of thought.”