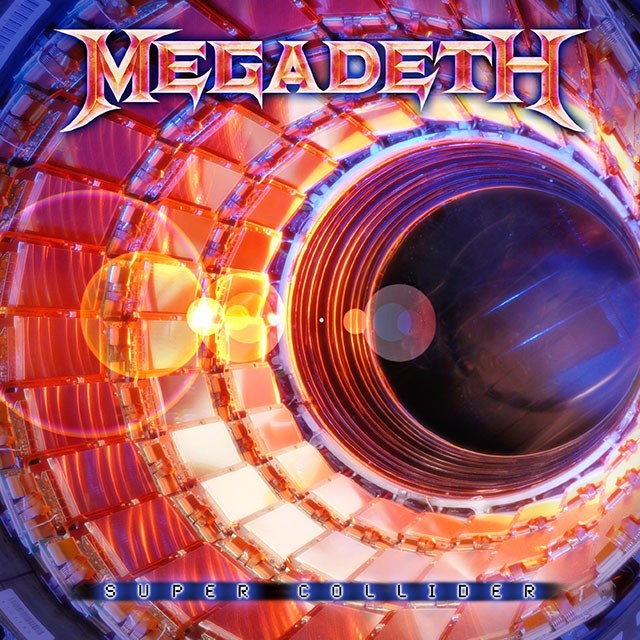 With Slayer mired in tragedy and Metallica a wreck of its former self, it falls to Dave Mustaine to bear the torch of thrash’s golden era and, to be honest, political crankery aside, he’s done a pretty good job of it up until now. But Super Collider is a dud that swaps Megadeth’s blistering consistency for lukewarm power-riffing and directionless tunes. Gone are Mustaine’s snarky lyrical delivery and gnarly solos, replaced (except on the killer lead single, “Kingmaker”) with dull fist-pumpers like “Burn” and “Built for War.” Far from the work of a past master of metal, Super Collider sounds more like an inept Megadeth cover band.