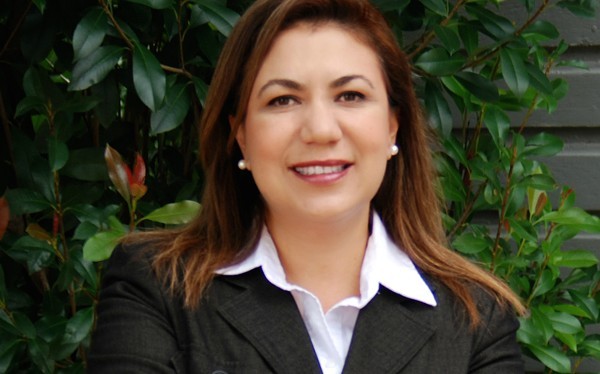 Auto title lending requires consumers looking for cash to sign their car titles away as collateral. In Texas, where payday and auto title lenders run amuck with no regulations on interest rates or fees, more than 37,000 cars were repossessed in 2012 when consumers couldn't pay back their auto title loans. Payday loans can come with more than 400 percent interest rates, unbeknownst to the consumer and borrowers get trapped in a cycle of debt when they can't pay back the loan.

Aycox has contributed to Mitt Romney's campaign for president and, together with colleagues, has spent nearly $1 million nationally on payday and auto title lending lobbying efforts. In Texas, Aycox has contributed Governor-elect Greg Abbott, outgoing Lieutenant Governor David Dewhurst and spent up to $485,000 on lobbying Texas lawmakers to stop payday and auto title lending reform efforts in 2013, according to Texans for Public Justice, an Austin-based watchdog group that tracks lobbying and political campaign contributions.

Other legislators, including House Speaker Joe Straus, have received donations from the payday and auto title lending industry.

Aguillon, who is facing five other opponents in the race to replace Mike Villarreal in the Texas House of Representatives, did not respond to multiple requests for comment from the Current.

According to her most recent campaign finance report, Aguillon had raised slightly more than $80,000 as of December 27, 2014 and had nearly $42,000 cash on hand. The Texas Ethics Commission requires that contributions totaling more than $1,000 be reported immediately, which is why the $10,000 donation from Aycox was reported separately a few days after the most recent deadline.

Diego Bernal, another Democratic with his eye on the position, shepherded San Antonio's payday lending ordinance in 2012 while serving on City Council. The ordinance, which took effect in 2013, limits the number of loan refinances as well as limits the size of a payday loan to no more than 20 percent of the borrower’s gross monthly income. An auto-title loan can’t exceed 3 percent of a borrower’s income or 70 percent of the value of the car.

San Antonio is one of more than 20 cities and municipalities in Texas that have stepped in to try and regulate payday and auto title lending. For years now, thanks to the ridiculously well-financed payday industry lobby funded by the likes of Aycox, the Texas Legislature has failed to pass any meaningful reform, which advocates argue should include a statewide cap on interest rates and fees.