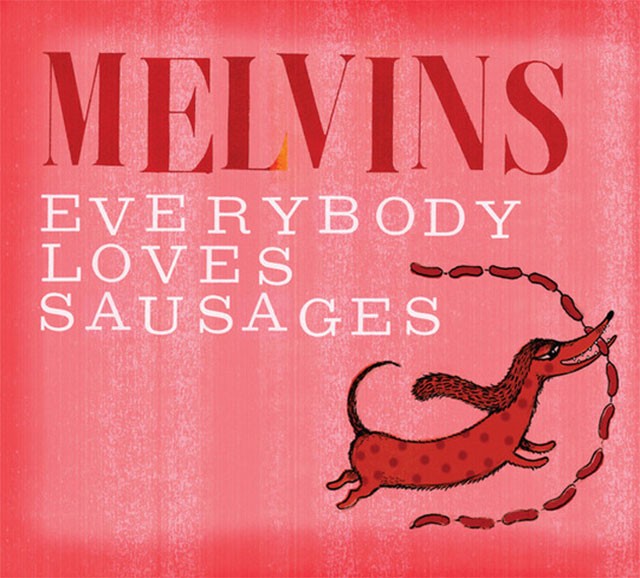 After three decades and more than 20 albums, Buzz Osborne and Co. return to melt faces with their latest effort, a collaborative album of covers that spans genres and generations. With covers from Queen to The Fugs, The Kinks to Pop-o-Pies, the album is an homage to the group’s personal memories with music, brought to life with help from the likes of Jello Biafra, Clem Burke, Caleb Benjamin and many more. The guitars are there, howling with fury. The Melvins have existed and flourished for as long as they have by never settling into one distinct sound. As passable as a covers album may sound, the metal gurus have found a way to make it all worthwhile.