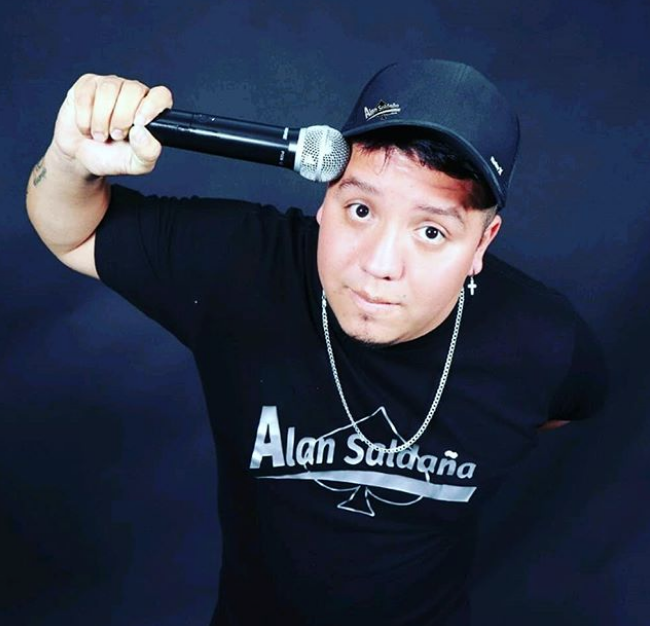 Brush up on your Spanish if you plan to attend Mexico-based stand-up comedian Alan Saldaña’s San Antonio tour stop. His new live show, Sin Sombrero, unlike his 2017 Netflix comedy special Mi Vida de Pobre (My Poor Life), has no subtitles. It’s probably better anyway, since most Mexicans know that many jokes intended for Spanish-speaking audiences just make more sense when they’re delivered in their original language.

Known as the “Ace of Comedy” in Mexico, Saldaña was once part of Franco Escamilla’s Diablo Squad. We’re not sure how much he’s going to reference Donald Trump in his new show, but he’s probably well aware of the trove of material at his fingertips. During his Netflix special, Saldaña keeps things a lot lighter than politics. For example, he references his hometown of Monterrey and explains to the audience that they can order tacos covered in salsa made “Tlaquepaque style.” They’re the perfect taco, he said, if you get pulled over at a DUI checkpoint. “After you eat one of those, if a cop stops you and says ‘blow,’ his entire face will burn. Well, maybe that one’s funnier in Spanish.