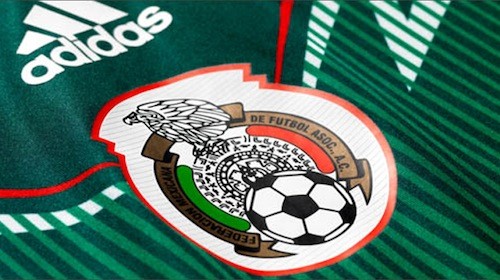 As the friendly match between the United States and Mexico's draws closer, our neighbors to the south of us are alleging the field at the Alamodome is unfit for play.

The Washington Post, citing Medio Tempo, reported that Mexico was unable to practice on the field Tuesday because of poor conditions, namely temporary grass laid over the Alamodome's concrete floor.

Now there's a rumor that Mexico might refuse to play, which would probably piss off some 65,000 people who are expected to attend the game.

However, a representative with the U.S. Soccer Federation told the San Antonio Express-News that the game will go on as planned.

But hey, it could be worse, Mexico. Remember in March 2013, when Costa Rica protested blizzard conditions at a World Cup qualifier game in Colorado.

Here's a video to add some perspective: