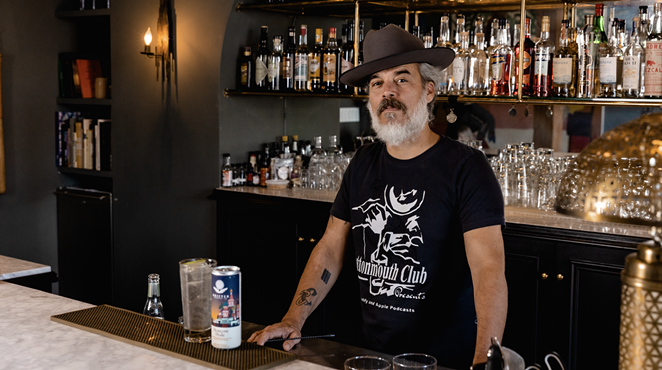 The canned cocktail category may be getting oversaturated, but one new offering has a San Antonio tie that local drinkers may be willing to get behind.

“The Moscow Mule variety with ginger spice has a bit of added kick for good measure and you can take it with you on your next adventure," Neff said in a release. 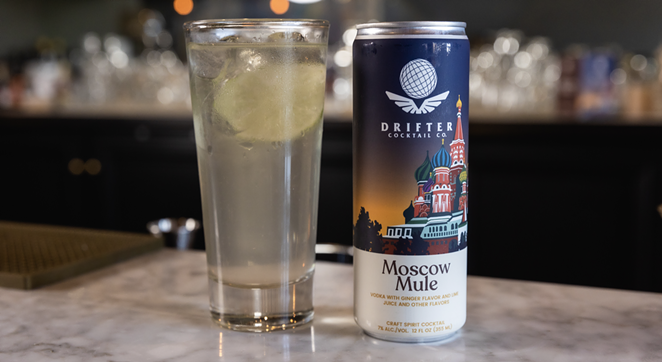 Neff is a 25-year veteran bartender who's helmed projects from Los Angeles to New York City. In addition to serving as bar director at Bar Loretta, which is expected to open this summer, he operates Houston’s Cottonmouth Club.