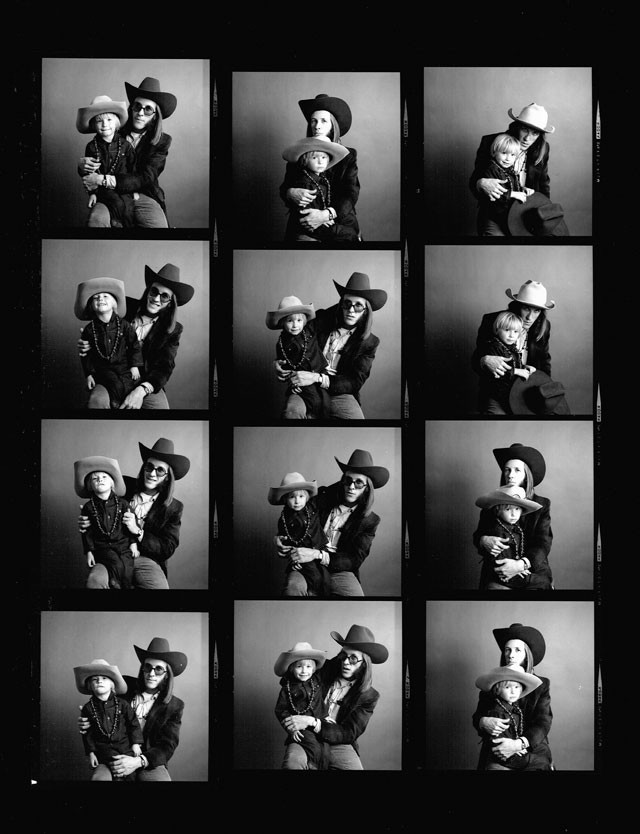 "Blue Bonnets on the hillside…" opens Doug Sahm's moving last album, released in 2000 shortly after his unexpected death the previous year. The opening track, "Beautiful Texas Sunshine," leads into a fantastic country album made by a man born in San Antonio, relocated to Austin, but with a heart full of love for everything Texas, the state that still loves him back.

The Return of Wayne Douglas, with a new cover by Kerry Awn (who had also designed 1974's Groover's Paradise) has been re-released on vinyl (with a digital download coupon inside) by SteadyBoy Records. The event will be celebrated by Mitch Webb & The Swindles, The Freddie Steady 5, and Ron Rose & Friends this Sunday at Sam's Burger Joint.

"When the album came out people weren't too thrilled about it, but I loved it," Webb told the Current. Freddie Krc (owner of SteadyBoy Records and leader of The Freddie Steady 5) remembers it differently.

"The people around me were very enthusiastic about it," said Krc, for whom the release is a very personal labor of love: the first concert he ever saw was by the Sir Douglas Quintet led by Sahm. "It was a 1965 performance at a high school south of Houston, and from that day on I became a huge [Sahm] fan."

According to Doug's son Shawn (who sang background vocals on three tracks), Sahm was enthusiastic about the album that includes 10 originals and two covers: Bob Dylan's "Love Minus Zero/No Limit" and Leon Payne's "They'll Never Take Her Love From Me."

"The album wasn't completely finished when he passed away," Shawn told the Current. "He had been working with Tommy [Delamore, who engineered and mixed], but when [Doug] passed we got together with Augie [Meyers], some family, and other guys to help Pop finish it."

Doug Sahm finished all his vocal and most of his instrumental parts, and 13 years after its release, Wayne Douglas still has a chilling musical and emotional effect — Sahm, knowingly or unknowingly, was singing a farewell to his beloved land and fans.

"The Return of Wayne Douglas was a late-life effort that neatly captured Doug Sahm's Texas zeitgeist," said long-time Austin Chronicle writer Margaret Moser, who is co-sponsoring the event with Michael Anne Coker, her partner at the South Texas Popular Culture Center, launched in May with the exhibit "Texas Me: Doug Sahm's San Antonio Years." "To have [the album] back in the spotlight is reason enough to celebrate."

It is unlikely any of the bands performing Sunday will play any of the songs included in the album. "I'm not planning on doing that," said Webb.

"I will include a set of Doug's songs within my own usual [Freddie Steady 5] set," said Krc.

In any case, the album will be available for sale at Sam's and Sahm is in great vocal form here.

"Dad loved that record," said Shawn. "He was absolutely proud of it. He played every single working bit of it to everyone he knew on the planet for six months."

The album closes with a torrential shower of love for San Antonio, the place where he was "born and raised," as he proudly remembers in the song's heartfelt spoken beginning, where he dedicates the song to "Eileen in New Braunfels." It was a fitting ending for a man who never forgot where he came from. But the album has one last surprise: a hidden track at the end has Sahm talking on an outgoing telephone greeting (he couldn't answer the phone because he was "milking the cows"). "Adiós," is the last word you hear.