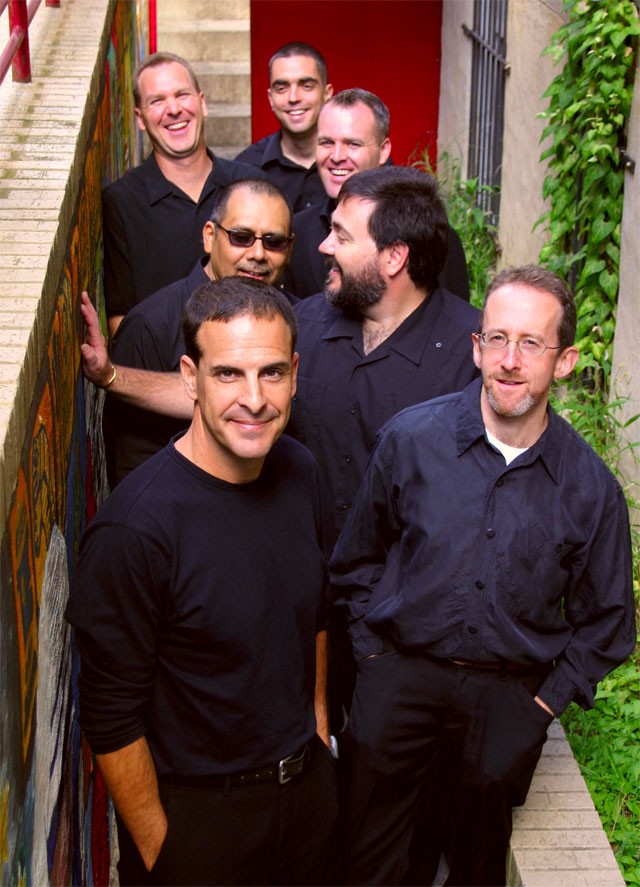 SATURDAY
4:45pm — Red Young Trio
True masters of the Hammond B3, an instrument that's as notoriously difficult to play as it is to lug around, are few and far between. Fortunately, Jazz'SAlive will have one of its finest practitioners in Red Young, whose rich, soulful sound proves why the B3 is worth the trouble.

9:45pm — Afro-Bop Alliance
Hailing from the unlikely locale of Annapolis, Maryland, the Latin Grammy Award-winning band has built a reputation for their fiery live sets and complex Afro-Cuban rhythms.

SUNDAY
1:15pm — Jacqueline Sotelo
Fresh from a two-year stint spent at the University of North Texas' famed jazz program, the San Antonio native will bring her newly honed vocal skills to a set peppered with both standards and original tunes.