Natalie Cole, Sultry Vocalist and Daughter of the "King," Has Died 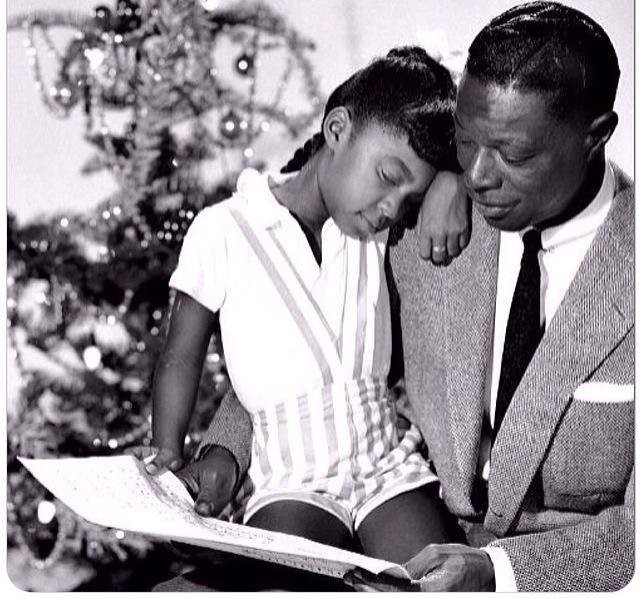 The vocalist, and daughter of jazz pianist and velvet-voiced crooner Nat "King" Cole, passed away on Thursday, the last day of 2015.

Cole rose to prominence on the emphatic jubilance of her 1975 release Inseparable, which included hits "Inseparable" and the mom-rom-com staple "This Will Be," and earned her two Grammys. Leaving behind the R&B world for more mature pop and jazz sounds, the singer released Unforgettable ... With Love in 1991, a Nat "King" Cole covers album which featured a chilling duet of the title song with her deceased father, earning her six Grammys.


Cole's cause of death is stated as congestive heart failure. She also underwent chemotherapy to treat hepatitis C and a kidney transplant in 2009.

Motown soul singer and Miracle Smokey Robinson recently confirmed to Entertainment Tonight that he had suspected that Cole was sick for a while before her death. Stating, "When I saw her that day she didn't look good to me ... She lost a lot of weight and stuff, and I could tell because I had known her for so long and [we were] so close."

Her son Robert Yancy and sisters Casey and Timolin Cole released a statement upon her passing, "Natalie fought a fierce, courageous battle, dying how she lived ... with dignity, strength and honor. Our beloved Mother and sister will be greatly missed and remain UNFORGETTABLE in our hearts forever."

The legendary chanteuse is just one of the seemingly countless talents that we lost in 2015.